By Christina Haley O'Neal, posted Jan 19, 2021
Tweet
Leland-based Pioneer Strategies has earned an honorable mention MarCom Award in the Print Design – Logo category for the city of Northwest’s city seal, according to a news release. 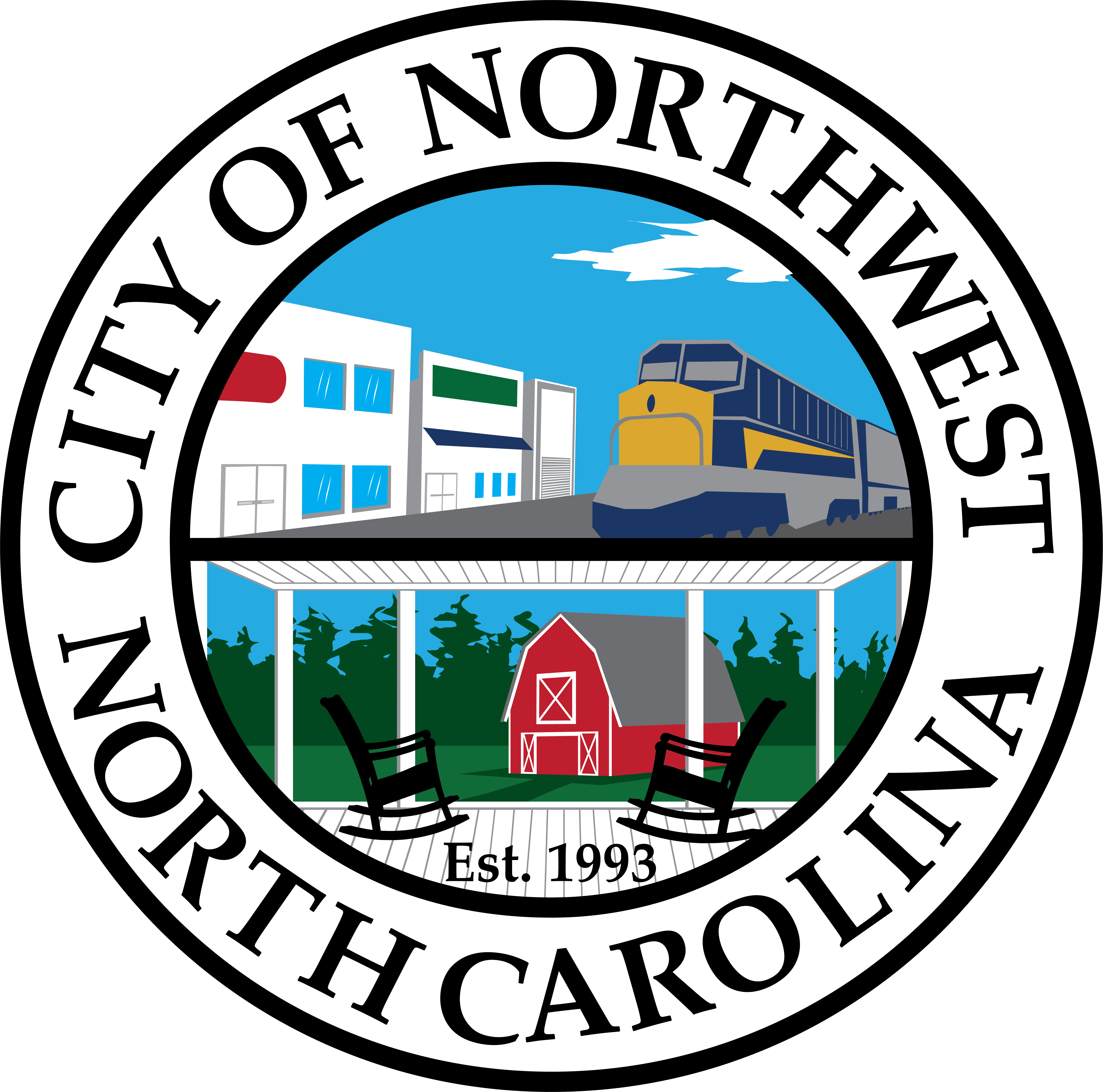 “The City of Northwest wanted a sharp, fresh seal that depicts the City’s vision for the future while honoring its past,” Drennan said in the release. “The top half of the new seal features a locomotive, which symbolizes the rail line that runs through Northwest, and business buildings depicting the City leadership’s plan for growth and economic development. The bottom half of the seal features rocking chairs on a farmhouse porch overlooking a horse barn, which honors Northwest’s deep agricultural roots and reputation as a quiet, family-oriented community.”

Pioneer Strategies is a public relations and marketing communication company. The MarCom Awards honors "excellence in marketing and communication while recognizing the creativity, hard work and generosity of industry professionals," stated the release.

“Zach went above and beyond the call of duty to ensure that every detail of this seal met and exceeded the City’s expectations, and I’m pleased that his excellent work was recognized with a MarCom Award,” said Frank Williams, president of Pioneer Strategies, in the release.