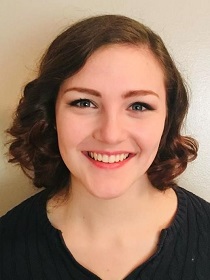 Hannah Cockrum
Greene Resources has added two people to its Wilmington team, according to the company.

Elstob is the newest hire at Greene Resources and joins the company's Wilmington recruiting team. She has a background in client and customer service, stated the release. 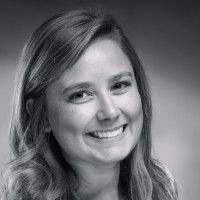 Elstob (right) is a graduate of Appalachian State University.

Cockrum joined the Wilmington team in March as a client development manager and serves as a recruiter.

"We are so thrilled to have both Hannah’s join our Greene Resources Wilmington Team," company officials said.

Accurately forecasting sales is easier said than done, according to Phil Everhart, who founded SmartFox Technologies as a solution to this i...