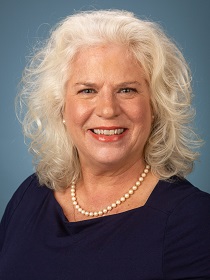 Deb Hays
The New Hanover County Tourism Development Authority has announced its board appointments for 2021, according to a news release.

Daniel Perkins, assistant general manager of the Hotel Ballast Wilmington Tapestry Collection by Hilton, recently completed his second term as chair and will serve on the executive board as immediate past chair, stated the release.

It’s been said that the road to success is always under construction, and the saying rings true for the McDuffie family....

Inspired by her experiences of summer seafood cookouts on the Jersey Shore, Danielle Mahon decided to share the experience of a low country...