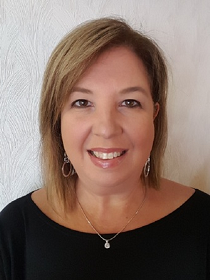 Polly Purnell-Norris
Coldwell Banker Sea Coast Advantage has promoted two of its team members, according to a news release.

Purnell-Norris is a real estate professional with more than 23 years of experience. She was initially licensed at 19 years old, officials said.

“It is truly a pleasure to reward Polly for her outstanding work ethic and dedication to helping other people,” said Tim Milam, president of Coldwell Banker Sea Coast Advantage, said in the release. “She is a proven leader who has excelled as a result of her capacity for helping our agents identify their strengths and find the training opportunities that work for them, to create a niche and grow.”

Sherri Pickard will continue in her role as co-managing broker alongside Purnell-Norris, stated the release. 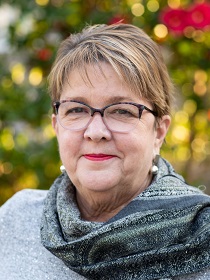 right) is a specialist in residential properties in Oak Island and the surrounding markets in Brunswick County, stated the release.

She was a former corporate recruiter for IT professionals and a successful business owner for 32 years prior to her entry into real estate, stated the release.

“Vicki’s experience as an individual agent successfully closing numerous transactions has given her a talent for solving problems and an ability to think on her feet,” Pickard said in the release.