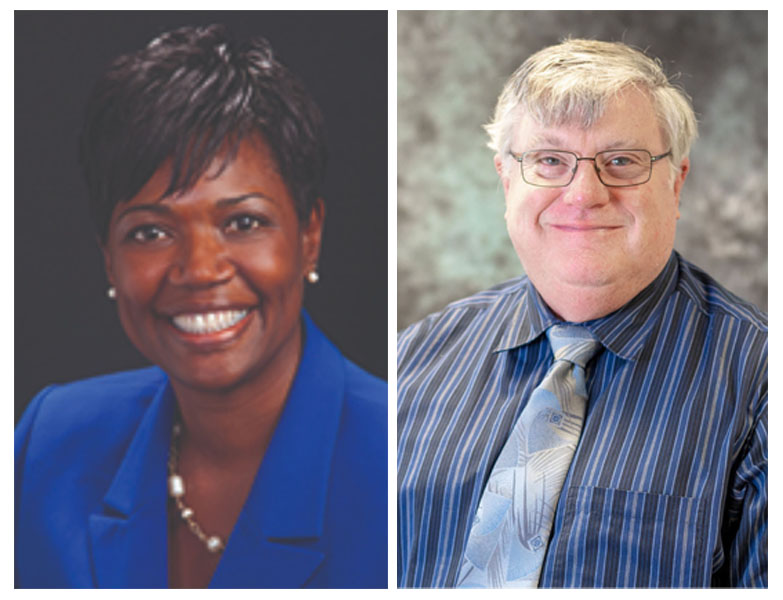 Dosher’s CEO. Hilamen plans to retire at the end of this year, which is when Stanley will take on both titles, according to a news release.

Stanley was Dosher’s COO from 1986 until 2014 when she became president of the hospital’s newly formed foundation. She was key in the formation of the Brunswick Wellness Coalition, officials said.

“She has also played a critical role in successfully navigating the organizational challenges through the COVID pandemic as well as ensuring sound financial stewardship, which has enabled the hospital to operate more profitably than it has in over a decade,” the hospital’s release stated.

Stanley graduated from the University of North Carolina at Greensboro with a bachelor’s degree in medical technology and has a master’s degree in health administration from Central Michigan University. She is a fellow of the American College of Health Care Executives.

“I am humbled by this appointment and look forward to continuing to make a positive impact on our patients, staff, and community,” Stanley said in the release. “It is a privilege to be a part of an organization with the talent of our team members, with their level of investment in quality and excellent patient outcomes.”

Hilaman, an obstetrician and gynecologist affiliated with Dosher since 1995, retired from Dosher’s Women’s Health Clinic a year ago to focus on his leadership roles at the hospital, officials said. “He has also been responsible for the direction and management of the hospital’s highly successful and award-winning Wound Center,” according to the release.

“It has been an honor to serve Dosher both as a healthcare provider and an officer,” Hilaman said in the release. “Healthcare needs strong leadership, and I am confident that Dosher is in an excellent position to continue to provide outstanding care to the community while remaining financially viable under the direction of Ms. Stanley.”