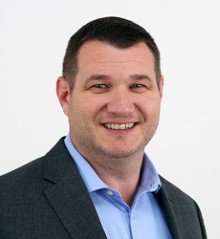 “These changes allow us to better support existing clients and prepare us to address what we see as future opportunities in Wilmington and regions throughout the Southeast,” said Dull, whose commercial construction company has been at work in the Wilmington area and surrounding communities over the past 30 years,

Chad Hodges was appointed chief operating officer. His duties include overseeing operational policies and procedures, managing daily operations of McKinley on current and future projects, ensuring compliance on a company, state and federal level and driving sustainable growth, according to a news release. Hodges received a construction management degree from East Carolina University in 1998 and has worked as a 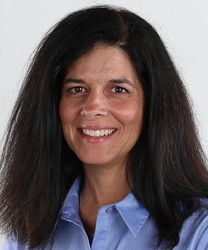 senior project manager with McKinley since 2005. 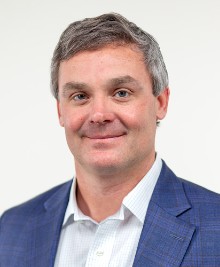 "To strengthen the management team to build on McKinley’s success and better address business opportunities in the region, Andrew Cooke, Keri Grant (pictured at left) and Stephen Nunn (pictured below) have been named to a senior management team," the release stated. 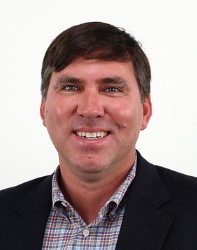 Nunn graduated from Appalachian State in 2000 with a degree in construction management and is a senior project manager.

“We are proudly celebrating our 30th anniversary this year,” said Dull, in the release, "and with these management changes, McKinley will continue to build on our strong foundation and grow for another 30 years and beyond."


After graduating from N.C. State University with a degree in civil engineering, Dull moved to Wilmington in 1987 to work for a commercial contractor. He started McKinley Building Corp. in 1992 and McKinley Building has worked on hundreds of projects since, including some of the most high-profile developments in the region.