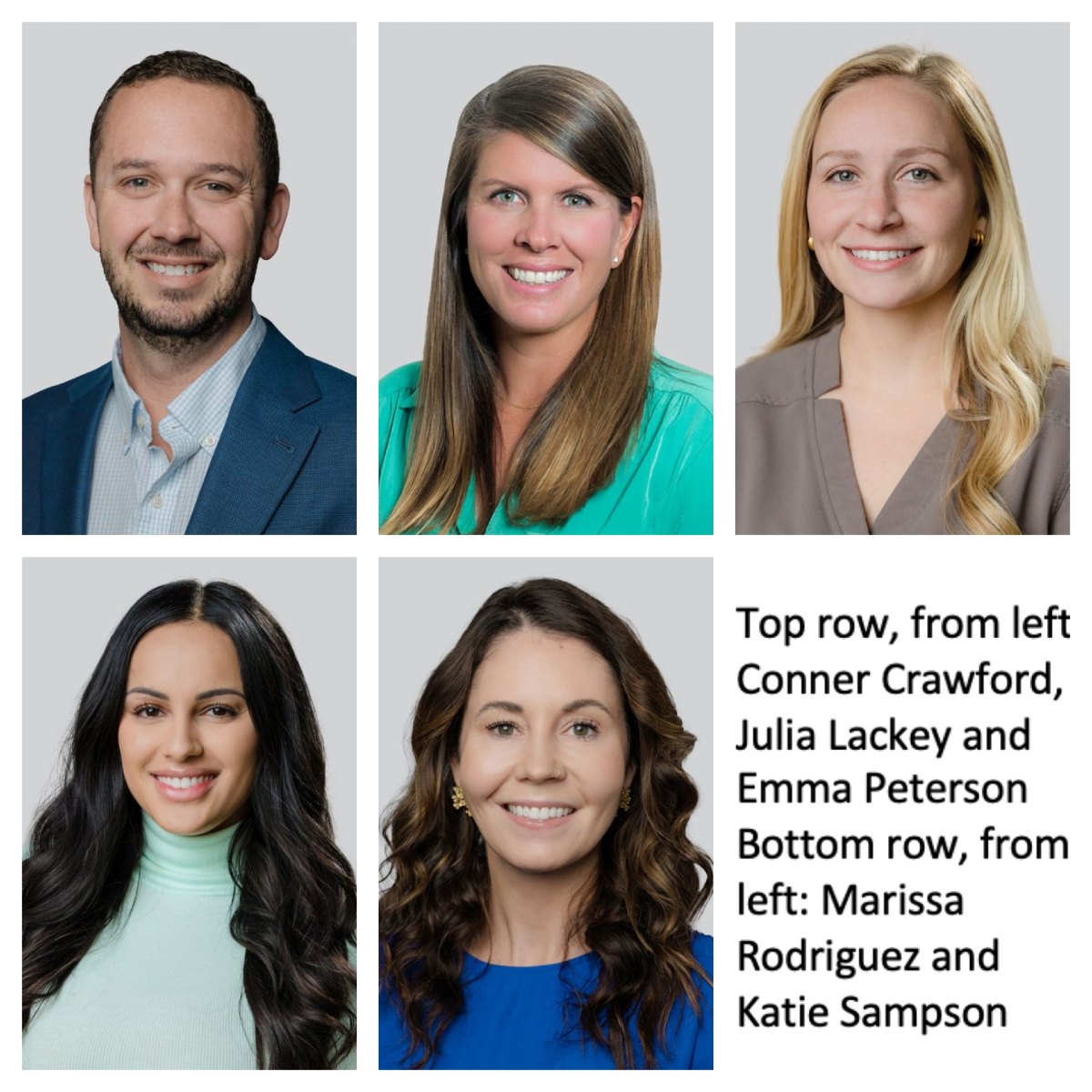 Conner Crawford, the newest member of Cape Fear Development, joined the firm in December as its first development manager, according to a news release.

"In his role, Conner assists in all aspects of development projects undertaken by Cape Fear Development," the release said. "Conner has acquired a versatile skillset in his successful career. He brings proficiency in construction oversight and general contracting, and expertise in all facets of day-to-day construction operations."

A graduate of UNCW, Crawford began his career in Surf City. He has played key roles in the development of K-12 schools, numerous multifamily residential projects and community centers, the release stated.

"His wide-ranging experience — and proven ability as a problem-solver who excels in fast-paced environments — makes him a valuable addition to our team," according to the release.

Crawford will be immediately involved in overseeing the company's development portfolio, including projects  in Leland and the Wilmington market and South Carolina.

Since 2013, Julia Lackey has served as the director of marketing for brokerage at Cape Fear Commercial, overseeing the day-to-day management for all the firm’s listings, the release stated. This year, she is transitioning into a new role as vice president within the firm’s commercial brokerage division.

"Julia has sweeping knowledge of the Wilmington real estate market, and her unmatched background in brokerage support will make her an asset to our award-winning brokerage team," according to the release.

In her previous role, Lackey "provided essential assistance in all phases of our real estate transactions. She cultivated an office-wide system of brokerage support that provides reinforcement to our entire brokerage team, allowing us to efficiently and meticulously meet individualized client needs. Her unique skillset and insights have positioned her for great success in commercial brokerage," the release stated.

Emma Peterson joined Cape Fear Commercial as a brokerage assistant in 2019 a year after graduating from UNCW.

"Her background in sales and public relations has since made her a cornerstone of the firm’s brokerage team," according to the release.

With Lackey moving into her new role, Peterson has been promoted to director of marketing for brokerage.

"In this position, known in the office as 'Air Traffic Control,' she will provide critical support to the brokerage team throughout the life of every listing," the release stated. "Her responsibilities span from client relationships and marketing to the execution of contracts and closings."

Marissa Rodriguez has been promoted to development financial analyst for Cape Fear Development. She joined Cape Fear Commercial in January 2022 as an assistant accountant in the firm’s property management division. Originally from Hawaii, Rodriguez graduated from UNCW and is a licensed real estate broker.

"In her year at Cape Fear Commercial, Marissa demonstrated exceptional proficiency in high-level mathematics and financial analysis, which has led to her recent promotion to the development team," the release stated.

In her new role, Rodriguez is responsible for accounts payable and accounts receivable for the firm’s numerous development projects.

"Marissa has shown a passion for the analytical side of real estate; her ability to quickly master complicated concepts has made her an integral part of the team, and her skills will be a valuable addition to the development side of the firm," the release stated.

"The property management team oversees a portfolio of more than 3 million square feet, providing comprehensive services for clients in all real estate sectors," the release stated.  "Katie brings many skills to the team, including previous experience as an office manager and as a credit manager for a building supply company."