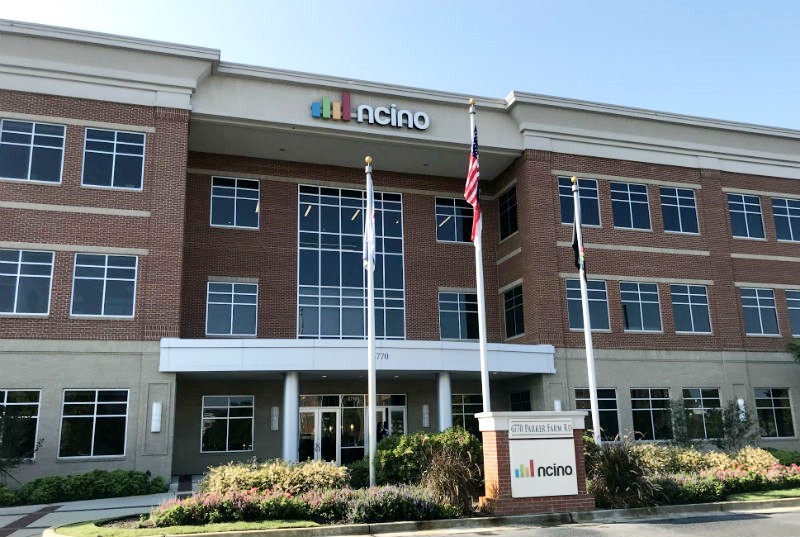 A federal class-action lawsuit alleging the existence of a no-hire agreement will continue against nCino. (File photo)

A federal judge formally dismissed a class-action lawsuit filed against Live Oak and Apiture last week after approving the companies’ settlement agreement with a former employee.

The companies agreed to pay a combined $4.65 million, which will be shared among 1,925 class members to settle their liabilities in the case.

Meanwhile, the case against nCino carries on. The parties will determine a schedule by the end of the month, with a discovery plan due in June.

The central issue of the case is the allegation of a no-hire agreement among executives of three companies, which at one point were interconnected before splintering off into more independent endeavors. These three companies are among the leading financial technology firms in Wilmington.

The suit alleges the so-called “gentlemen's agreement” effectively suppressed wages for eligible workers in the area, who would otherwise have to move to the Triangle area to find similar employment in the field.

Officials for Live Oak Bank and Apiture declined to comment. An nCino representative did not respond to a request to comment.

Joseph McAlear was hired by Live Oak Bank to be a project manager in April 2017 and alleges the no-hire agreement between the bank, Apiture and nCino was ingrained in the company culture. When McAlear needed to hire an employee to report to him, his supervisor rejected every local qualified candidate he wished to interview. McAlear became a vice president at Apiture, a Live Oak Bank venture, in October 2017. In 2019, he met an nCino recruiter at an event, and later applied to an open position with the company (which also spun out of Live Oak Bank).

He received an email from the recruiter days later: “I talked to my Director of Recruiting and there is a ‘gentleman’s agreement’ between our companies that we won’t recruit one another’s employees,” the recruiter wrote.

“That's about as much of a smoking gun as you could get,” said Anne Shaver, McAlear’s lead counsel in the case.

On April 28, Judge Richard Myers signed an order approving the settlement agreement, which was reached between McAlear, Live Oak Bank and Apiture after a brief mediation period, with the bank paying the lion’s share of the settlement.

Money was influential in reaching the settlement, Shaver said, but the firms’ agreement to cooperate in McAlear’s continued litigation with nCino was also important.

Now that the settlement is effective, Apiture and Live Oak will produce documents, witness interviews and other relevant evidence to McAlear’s team, she said. “Once we go through that process, we will have a lot better idea of where the strongest evidence is going to be,” Shaver said.

Last month the judge approved a 25% award of settlement funds for McAlear’s legal team ($1.16 million) and a $120,000 payment to the plaintiff for acting as a class representative.

The nearly 2,000 settlement class members represent individuals who worked for Live Oak Bank, Apiture or nCino from January 2017 through March 2021, according to Shaver. Payments will be administered within 30 days of the judge’s May 11 dismissal order. Each eligible employee or former employee will be paid based on a formula that accounts for how much they earned and their tenure. The average payment will be $1,740 for each class member, according to Shaver.

nCino did not engage in any settlement negotiations, which began shortly after McAlear filed the suit in March 2021, Shaver said. The company has denied the allegations in court.

Shaver said no-hire agreements generally arise out of discussions among executives that can be informal; antitrust law does not require written policies or notices that the agreements were in place, she said.

Once an understanding is in place, those executives become co-conspirators in antitrust law, Shaver said. “It does not have to be a formal corporate policy that is signed and stamped by HR and by legal and everything else,” she said. “And so it becomes kind of part of the company culture without ever necessarily getting reduced in writing. We see most of the evidence of this stuff come up in email rather than a handbook.”