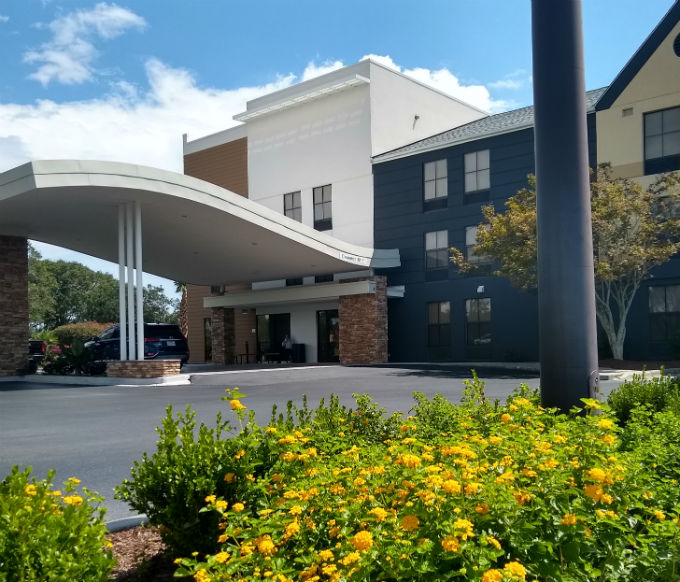 Fairfield Inn & Suites by Marriott officially opened its 80 rooms at 5181 Southport-Supply Road in Southport when the first guest arrived last Tuesday, according to a news release from the Southport-Oak Island Area Chamber of Commerce.

The new hotel was created by converting a building that used to house a Hampton Inn.

"It really felt like we could offer this property that we already know is a great location and we could partner with Marriott as a franchisee to help promote southern Brunswick County to all of these loyal Marriott travelers," said Eleanor Erickson, regional manager for the Fairfield Inn and an 88-room Hampton Inn & Suites that opened in March 2019 in Southport.

Both hotels are owned by C3 Investments.

"The Marriott brand will bring new visitors and corporate travelers alike who are brand loyal, which in turn will create more revenues to those businesses who support their guests – restaurants, shops, entertainment and services."

"The Southport-Oak Island area is growing and the expansion of our accommodations is a reflection of that growth," Sphar said. "We are thankful [Gordon] Lovingood [of C3 Investments] has chosen to once again invest in our community and open this beautiful property so that we can all benefit."

That demand was evident in Labor Day numbers, Erickson said.

"We were very pleased with our opening weekend over the holiday," she said. "We were well over 95%" occupied in both hotels.

Survey: Visitors come back for more