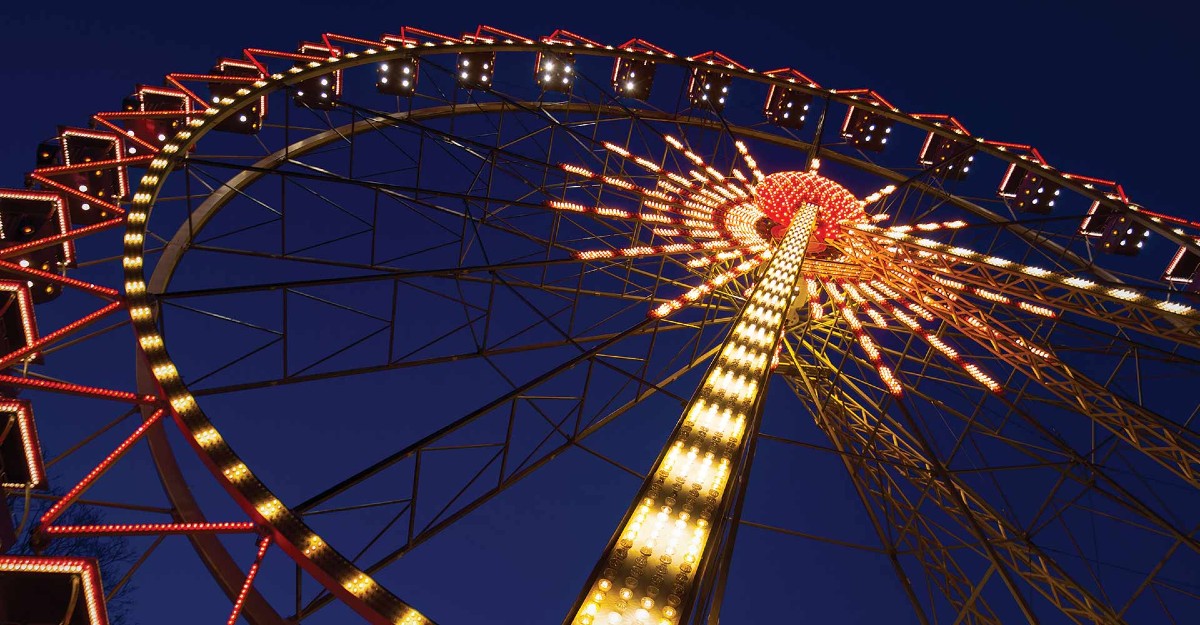 The airport authority declined to grant the fair's January request to use the airport property again, something the fair's officials knew was coming.

"There's a lot of economic development going there," said Skip Watkins, fair manager, on Monday. "We've been there 20 years, and we're grateful for their (ILM) being our landlord. They've been good to us ... It's just that time."

Airport spokesperson Erin McNally said officials with Cape Fear Fair & Expo, which is a 501(c)(5) agricultural nonprofit organization, were notified in March 2020 that they needed to start planning for a new location. The fair that would have been held in fall 2020 was canceled because of the pandemic.

"However, the airport agreed to allow the fair to use the area for the last time in 2021," McNally said in an email. "The Cape Fear Fair & Expo had a special event agreement with an effective date of October 16, 2021, and an expiration date of November 16, 2021. In January 2022, the Airport Authority unanimously voted to decline Cape Fear Fair & Expo’s request for use of airport property for events in favor of business developments ongoing at the airport."

Indiana-based real estate investment firm CIL Capital announced plans to develop cold storage space at the airport in November last year, adding to those plans with an additional announcement in March this year.

"The parcel that was used for the fairgrounds was leased by CIL ILM II effective March 8, 2022," McNally said.

The leases held by CIL at the airport are long-term, officials have said, with the March lease spanning 30 years. The fair paid an event fee of $10,000 to the airport.

For the moment, Cape Fear Fair & Expo officials "are actively looking, but the amount of acreage we require is about 60 acres, mainly parking. It’s going to be a process and we’re looking actively in Southeastern North Carolina, in Pender, Brunswick and New Hanover. We hope it’s going to be something like a multi-use facility like a farmers market, something that’s not just 10 days a year."

"We just know that it needs to be something that has a year-round function" that is also financially viable, he said.

The fair, which goes back 60 years, was held on Carolina Beach Road (on property near Codington Elementary School that now holds apartments) until 2001. The event cost well over $250,000 to put on, he said.

"We built a small city in a few days," said Watkins, who started his tenure with Cape Fear Fair & Expo in 1991.

The fair funded scholarships on the state and local levels and hired the New Hanover County Law Enforcement Officers Association to be in charge of the parking.

"We tried to buy everything locally and what money we retained was just for continued operation," Watkins said.

In addition to rides and fair food like elephant ears and fried Oreos, the event included generations of 4-H members working as volunteers to run the livestock show. Powers Great American Midways ran the carnival.

The fair ticket sales announcements each year came with a locally iconic jingle played on TV and radio, shared in a Port City Daily story about the jingle's origins in 2017.

As word has spread about the fair no longer taking place at the airport each year in the fall, some fans have expressed their sadness to Watkins. "I've had people call me crying."

But in the end, "everything changes," Watkins said, "and we're going to move forward."