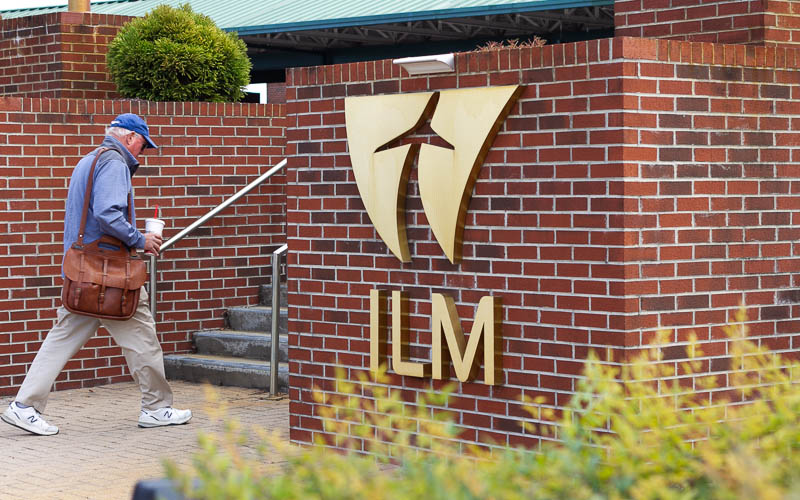 “We’re very pleased with American, Delta and United and how they serve this market and the vast number of options they provide. You can get to 360 one-stop destinations out of here,” Bourk said. “Parallel to that, we’re really excited about what Avelo has done for this market; adding all the new nonstops and giving people in this market a low-cost option that they haven’t had before.”

Last year’s numbers mark a 0.9% increase over the previous record from 2019, which saw 1,075,963 total passengers. Like airports across the country, ILM’s passenger numbers took a dive in 2020 and 2021. However, throughout 2022 the airport showed signs of moving beyond post-pandemic recovery into growth mode with May, August, September and October logging numbers that exceeded previous records for those months.

Preliminary numbers indicate the trend could continue in 2023. Seat capacity at ILM is up from historical levels for the early months of 2023. Depending on how these seats perform, the airport could start recording strong passenger numbers during a time that is typically the slowest at ILM. Bourk said that, coupled with the launch of Sun Country Airline’s nonstop route to Minneapolis-Saint Paul International Airport in June, points to the potential for another year of solid performance for the airport.

“We’re seeing a lot of positive signs, so we’re going to keep our efforts going and keep trying to make the community aware of all the great services that exist out of ILM,” Bourk said.

“A lot of people still get in the car and drive to Myrtle Beach or Raleigh, and we want them to use the airport that’s closest to them. By adding more nonstops and lowering fares with some of these options that Sun Country and Avelo are going to have available, we want to make sure people check their local airport first,” Bourk said.

In addition to improved air service at ILM, the airport’s facilities are in the midst of a makeover. A $75 million terminal expansion project is on track to conclude this year, with finishing touches to the baggage claim area set to wrap this summer. In February, the airport unveiled a new concourse with three additional gates, and work is underway to renovate the old concourse gate-by-gate. Once these renovations are complete, the airport will offer a total of nine gates.

“It’s the latest technology, which we’re glad to have here at ILM now,” Bourk said.

Report: ILM boosts economy by $2.5B