The numbers are in. The Federal Trade Commission released its annual compendium of fraud reports from last year, and the news is shocking. Over the past three years, reported losses to consumer fraud has tripled, coming in at a reported $5.9 billion in 2021.

Nearly six million US consumers reported a scam last year and the median loss was $500. But the FTC can only tell us about fraud that was reported – we know the losses and number of victims is far higher.

Many factors contribute to under-reporting, including the abundant shame victims feel. This has to change, and it starts with how we talk about fraud victims. Let’s all commit to help change the current narrative that suggests it’s the victim’s fault – she was duped, he was swindled, they fell for it. Focus instead on the crime and the criminal. Let’s ease the emotional burden while making it clear that fraud is a crime and we need our lawmakers and criminal justice system to do more to combat the multi-billion-dollar fraud industry. 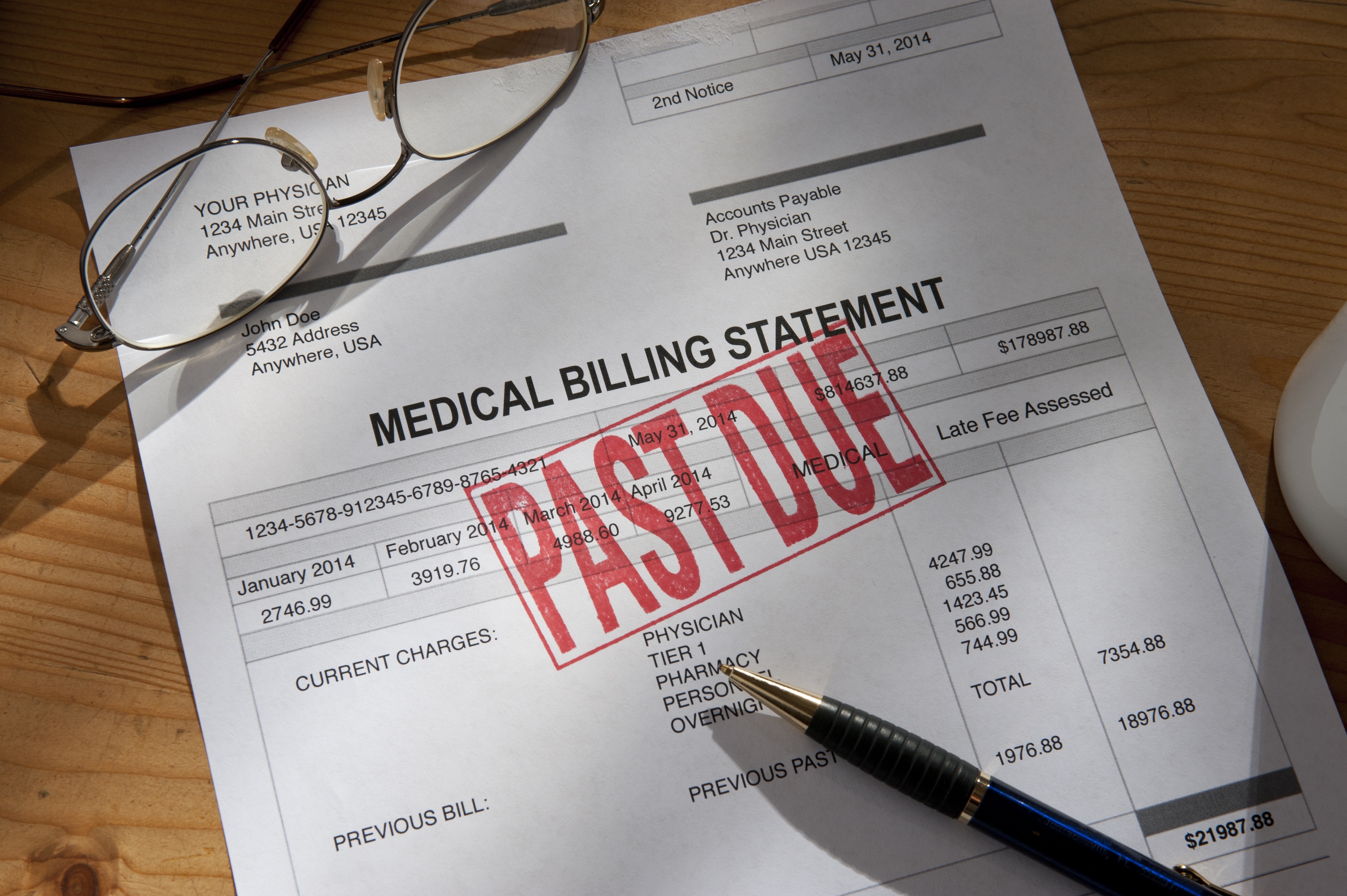 Watch Out for IRS and Government Imposter Scams

With every tax season, the old IRS scam reappears. One way this scam works is that the caller says they are a department official who is calling to convince you that you owe back taxes and face immediate arrest if you don’t pay right away.

Know that anytime a taxpayer faces a tax problem, the real IRS will reach out via mail, and will not call unless they don’t hear back after multiple letters. If you receive an unexpected phone call, email or text indicating it’s the IRS, do not engage. If you are concerned you may owe back taxes, call the IRS at 800-829-1040 or visit irs.gov/balancedue.

State and national fraud fighters also warn of an increase fraud related to cryptocurrency. The wire transfers and gift cards criminals demand from their victims are now being asked for cryptocurrency as a form of payment in scams.  (No form of payment ever really goes out of style, but criminals jump on new ways of stealing money at every opportunity.)

You should also report scams to local law enforcement. For help from AARP, call 1-877-908-3360 or visit the AARP Fraud Watch Network at www.aarp.org/fraudwatchnetwork.

Rosalie L. Calarco, a 17-year veteran of constituent services and advocacy under two federal officeholders, is the State Director for its Coastal Region, where she will work with AARP members in diverse populations across age, gender, socioeconomic status, culture, and ethnicity. Her service area will include 33 coastal and other counties in northeastern, eastern, and southeastern North Carolina.
Since 2004, Calarco has served in various roles of constituent services for federal elected officials from North Carolina. As Director of Veterans Services for former U.S. Representative Mike McIntyre, she represented veterans and other constituents in interactions with the Veterans Administration, Medicare, and the Social Security Administration, and she developed national and local grant applications to the U.S. Department of Homeland Security on behalf of local municipalities in McIntyre’s district. Most recently, as Senior Constituent Advocate and Office Manager for U.S. Senator Richard Burr, Calarco provided similar services to constituents across North Carolina, while also managing casework for Burr’s appointments to Senate committees and subcommittees overseeing Education, Banking and Mortgage, Housing, Medicare, the Military, the U.S. Department of State, Tricare, and Veterans Affairs. Prior to these appointments, Calarco earned undergraduate and graduate degrees in social work from the University of North Carolina at Wilmington (UNC-W), and the University of Georgia at Athens. She began a career in social work and has maintained professional ties while rising to hold multiple offices in the North Carolina chapter of the National Association of Social Workers. Since 2005, she has served intermittently as Field Supervisor for the Bachelor of Social Work and Master of Social Work programs at UNC-W.

Preventing Fraud During the Holidays