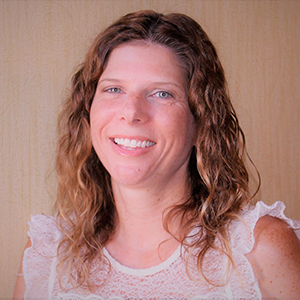 North Carolina military veterans and active-duty service members are at risk of being targeted by scammers. In May, AARP launched the AARP Veterans Fraud Center, a new online education and resource center to help protect veterans, service members, and their families against fraud.

According to an AARP survey, one in three military/veteran adults reported losing money to scams that are specifically trying to take advantage of the trust they have in the military community. Veterans, active-duty service members, and their families are 40% more likely to lose money to scams and fraud than the civilian population. These individuals lost more than $267 million in 2021, up from $102 million in 2020 (a 162% increase), according to the Federal Trade Commission.

“Targeting scams at members of the military community is unconscionable,” said “AARP North Carolina Director Michael Olender. “AARP has launched this effort to alert veterans and their families of the latest scams and how to avoid them.” 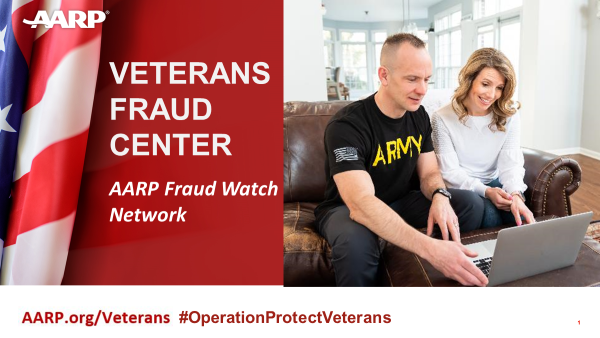 Some top tips AARP’s Fraud Watch Network recommends include: signing up for the National Do Not Call Registry and using a call-blocking service; using strong and unique passwords for each online account; using two-factor authentication when available; and placing a free security freeze on credit reports at each of the three major credit bureaus. Also, veterans never have to pay for their service records or earned benefits—if told otherwise, it’s a scam.

To learn more about the AARP Veterans Fraud Center and to download a free copy of the new Watchdog Alert Handbook: Veterans’ Edition, visit here.

For additional resources and information on AARP’s support for veterans and military families, including caregiving, competing in today’s job market, and connecting with earned service benefits, visit here.

Rosalie L. Calarco, a 17-year veteran of constituent services and advocacy under two federal officeholders, is the State Director for its Coastal Region, where she will work with AARP members in diverse populations across age, gender, socioeconomic status, culture, and ethnicity. Her service area will include 33 coastal and other counties in northeastern, eastern, and southeastern North Carolina.

Since 2004, Calarco has served in various roles of constituent services for federal elected officials from North Carolina. As Director of Veterans Services for former U.S. Representative Mike McIntyre, she represented veterans and other constituents in interactions with the Veterans Administration, Medicare, and the Social Security Administration, and she developed national and local grant applications to the U.S. Department of Homeland Security on behalf of local municipalities in McIntyre’s district. Most recently, as Senior Constituent Advocate and Office Manager for U.S. Senator Richard Burr, Calarco provided similar services to constituents across North Carolina, while also managing casework for Burr’s appointments to Senate committees and subcommittees overseeing Education, Banking and Mortgage, Housing, Medicare, the Military, the U.S. Department of State, Tricare, and Veterans Affairs. Prior to these appointments, Calarco earned undergraduate and graduate degrees in social work from the University of North Carolina at Wilmington (UNC-W), and the University of Georgia at Athens. She began a career in social work and has maintained professional ties while rising to hold multiple offices in the North Carolina chapter of the National Association of Social Workers. Since 2005, she has served intermittently as Field Supervisor for the Bachelor of Social Work and Master of Social Work programs at UNC-W.

Preventing Fraud During the Holidays 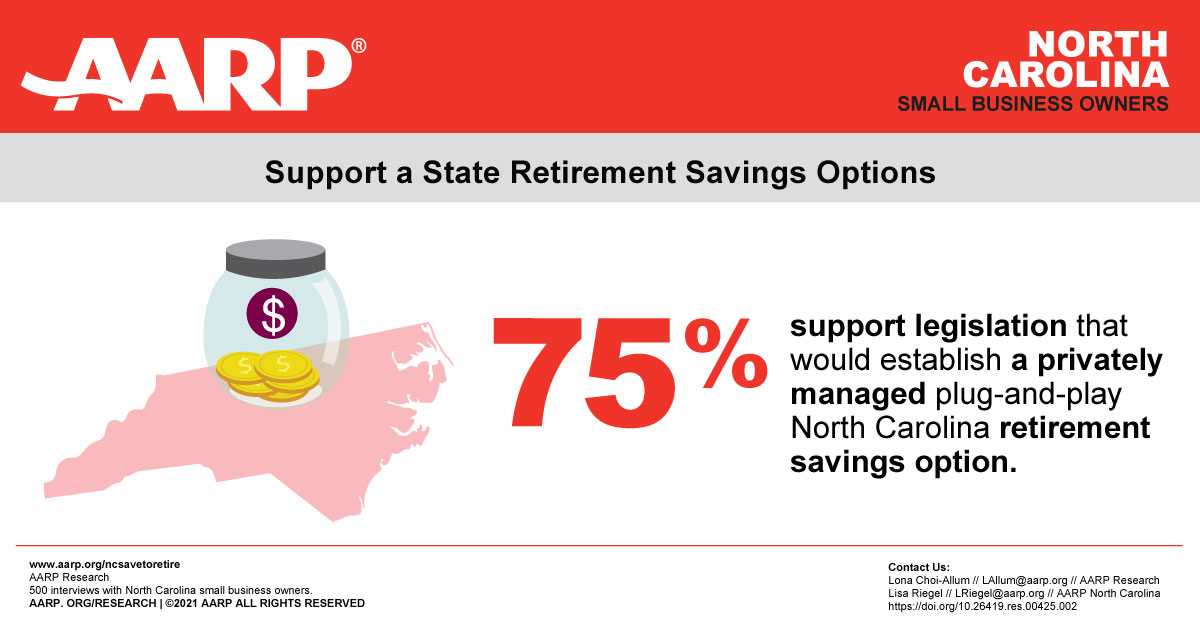