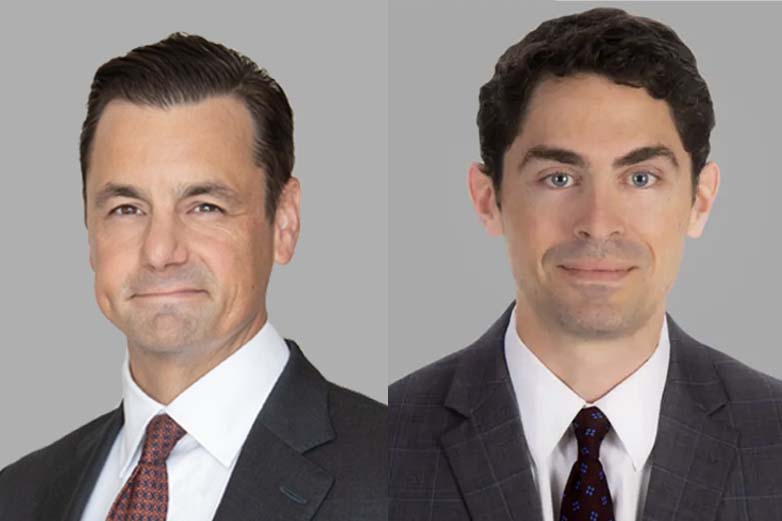 Truth Social is a social media platform launched last year following the former president’s suspensions and complaints of censorship on Twitter and Facebook.

After Wilkerson spoke to The Washington Post, which published a detailed article on his allegations last month, he was fired from TMG. Trump owns 90% of TMG, according to the SEC complaint. TMG did not respond to a request to comment but described an inquiry spelling out Wilkerson’s claims as “concocted psychodramas” in a statement to The Post.

Attorneys Mincey and Bell said as the SEC investigates the matter, their client is also helping to cooperate with separate ongoing investigations into Trump’s business ventures, led by the Department of Justice out of the Southern District of New York, and the U.S. Senate.

Though the attorneys said they could not speak to the anticipated duration of the SEC’s review of the Wilkerson complaint, they said the process can take years.

“We handle matters of incredible national and international significance, but we're fortunate enough to do it from the beautiful city of Wilmington,” Bell said.

With assistance from eight lawyers and a dedicated paralegal in the practice, the attorneys are also supported by Cranfill Sumner’s full 75-person firm, based in Wilmington, Charlotte and Raleigh.

Recently, the team has picked up numerous clients dealing with cryptocurrency-related cases. “On the legal side, it's exploding because it is truly an international business, where every country and every jurisdiction that regulates that business has a different set of rules,” Bell said. They also advise cryptocurrency companies on regulatory matters, he said.

In addition to Wilkerson, the team is also representing Mark Coffey, ​​a whistleblower whose 2019 SEC complaint exposed allegations of an international $2-billion laundering scheme.

Working on these cases, which often land the attorneys and their clients in high-profile publications, is larger-than-life, Mincey said. “Oftentimes, you've got to pinch yourself because you feel like you're in a James Bond script,” he said. “In all sincerity, I would say without reservation, whistleblower work is the most meaningful work that I've ever had an opportunity to do.”

Whistleblowers, like Wilkerson, are often subject to pressure, attack, retaliation or humiliation, Mincey said. “They receive all sorts of blowback,” he said. “These are very brave individuals. It's truly an honor to get to work with them.”

Bell added the whistleblower work is the most satisfying work an attorney can do. “Universally, these clients are serving the public by coming forward,” he said. “Everything they bring to light helps the public, cleans up the markets, and prevents future crimes, and is of great public importance and great public benefit.”