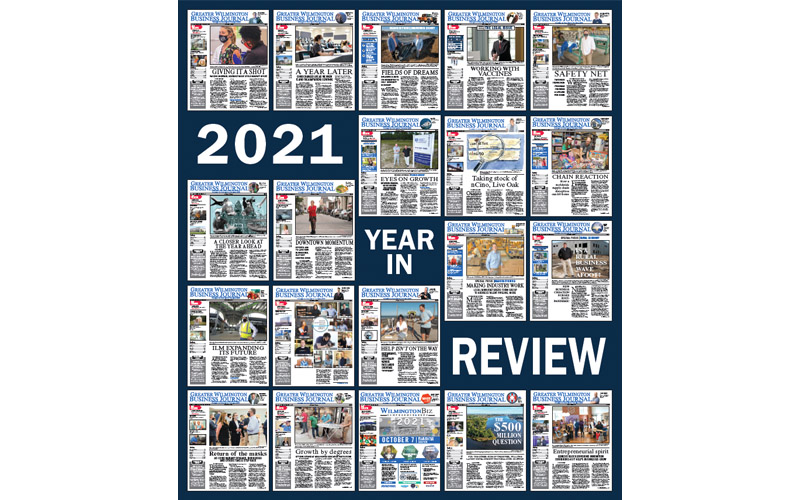 As 2021 winds down, a look back at the year reveals major milestones for the Cape Fear region, even as the COVID-19 pandemic continued. Wilmington-headquartered global pharmaceutical firm PPD sold to industry giant Thermo Fisher Scientific Inc. in a $17.4 billion deal that impacts one of the area’s largest employers.

As for the pandemic, the widespread rollout of vaccines came to the region at the start of 2021. By the end of the year, COVID vaccines were also available to anyone age 5 and older. Still, the delta variant raged through the U.S. during the year, causing more infections and deaths, particularly among those who didn’t get vaccinated.

The delta variant led to mask mandates being put back into place in August, but local masking requirements were lifted again in November and December. Local governments also worked on how to use millions of dollars in federal pandemic relief funds.

Wilmington International Airport experienced some shake-ups during 2021, including the hiring of a new director and ongoing work on a major expansion project.

Film production spending set a record in the area, with more than $350 million spent in the Cape Fear region alone, according to a state estimate.