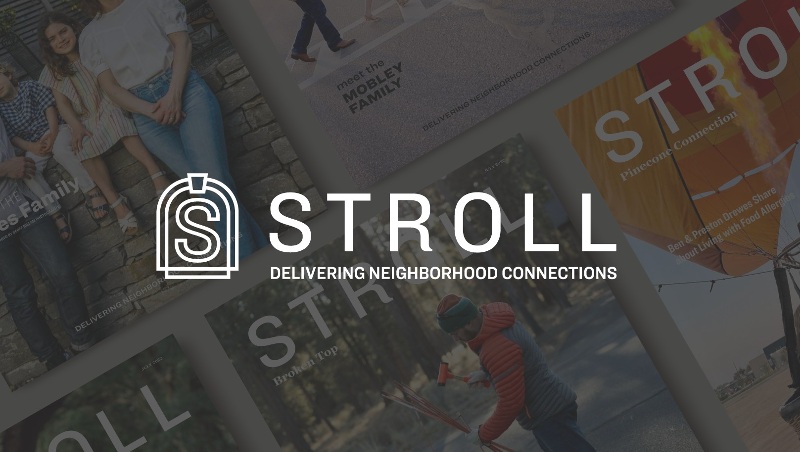 Since 2004, the publishing company has been producing a line of neighborhood newsletters. Each magazine had a unique name and masthead, which according to co-founders Earl Seals and Duane Hixon worked well for the magazine but leaders now want to strengthen recognition as “the industry-leading brand of magazines serving the country’s most desirable neighborhoods,” the release stated.

“We produce the official magazine for hundreds of America’s most affluent neighborhoods in 48 states. For almost two decades, each one has had its own brand name so only a few people knew they were products of a single company. With this rebrand, we’re changing that,” Hixon said in a release. “Stroll will now be known nationally as the premium line of magazines it is.”

Stroll magazines will have the same visual branding but will be customized to each neighborhood.

According to the release, N2 Publishing creates more than 800 custom publications that are “personal, relevant and unique to the community it serves.”

During the company’s launch it faced difficulties working with HOA neighborhoods due to having little or no pictures, stories and info, Hixon said in a previous story. Years into its work it found that stepping out of the box and allowing residents to contribute content and photographs made for better publications.

The company’s major magazine branding overhaul will be visible starting July 1 and will be seen by homeowners in nearly 600 neighborhoods who receive the free magazines each month.