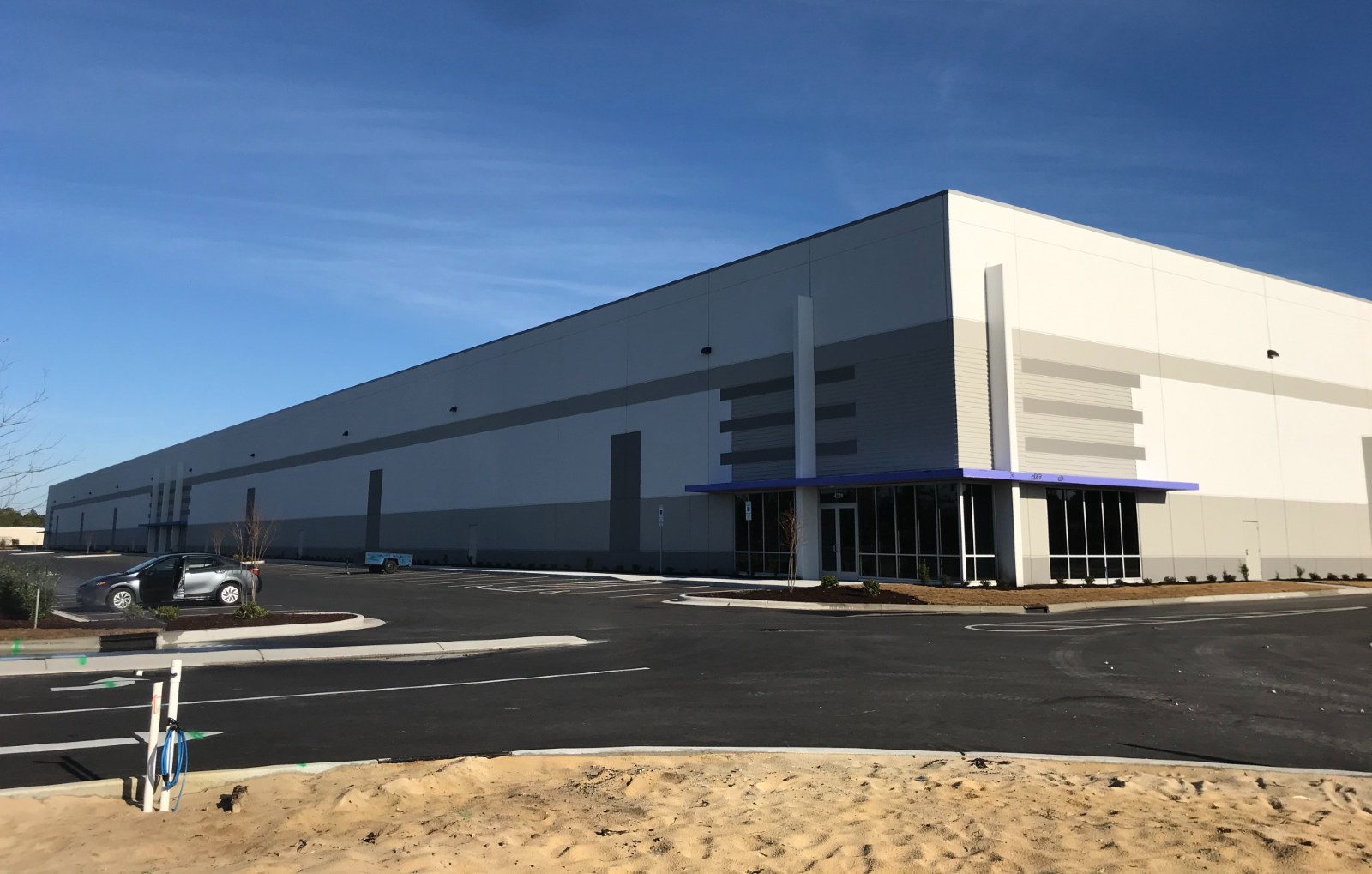 PaperFoam, headquartered in the Netherlands, is moving its Leland operations, plus introducing new manufacturing equipment, to the Wilmington Trade Center on U.S. 421, the company's COO said Monday.

“We have taken the space because we are experiencing growth in our business and we are planning for even more rapid growth,” Malcolm Ford said. “America is just becoming switched on to an eco-friendly type of environment a little later than Europe, so we are trying to actively be part of that with not only existing customers but new customers.”

The mixture creates a dough the thickness of toothpaste, which is then injection-molded with PaperFoam’s patented technology and machines, Derkman said, resulting in less energy loss.

“The final product is compostable … so you can throw it in your garden; then it will biodegrade in approximately eight to 10 weeks or it is even paper recyclable,” he said. “So the cellulose fibers in the products that we produce can be recycled in the paper waste stream.”

The company was founded in 1998 in the north of Holland as a research project by a starch company, Derkman said.

In Leland, PaperFoam has about 50 employees, including temporary workers, but that number could increase to more than 100 in the future as a result of the expansion, Ford said.

To more than double its space, PaperFoam signed a lease for 101,438 square feet in the 157,600-square-foot building nearing completion at the Wilmington Trade Center. The project is under development by Edgewater Ventures and McKinley Building Corp.

Chris Norvell, industrial partner with Edgewater, said in a news release that his partnership already has site plan approval to construct the center’s second building, which will be identical in size and design to the first.

The Wilmington Trade Center industrial park will eventually include three buildings and a total of 425,000 square feet of Class A industrial space.

“We’re excited to welcome our first tenant to Wilmington Trade Center, and also to simultaneously expand the footprint and manufacturing capabilities of this tenant,” Norvell said in the release, which did not name PaperFoam.

The trade center is Edgewater Ventures’ first ground-up development in the Wilmington market and the first building adds to the company’s industrial portfolio in the area, which totals 1.3 million square feet, according to the release.

The Wilmington Trade Center is on U.S. 421 near the interchange at Interstate 140, about 4 miles from downtown.

In addition to being a partner in the development, McKinley Building Corp. is also the contractor. PaperFoam was represented in lease negotiations by Coldwell Banker Commercial Sun Coast Partners' brokers Cody Cress and Tyler Pegg.