Homebuilder Based In Fayetteville Expands In Wilmington Area 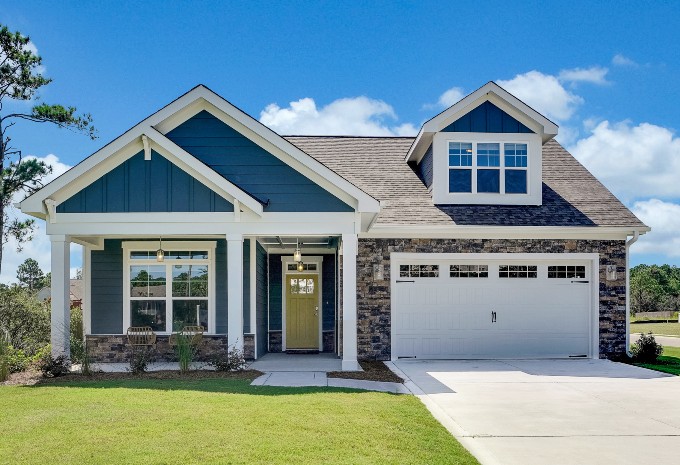 A McKee home in the Bellaport neighborhood of Wilmington. (Photo courtesy of McKee Homes)
A homebuilder based in Fayetteville is expanding its footprint in Wilmington.

McKee Homes officials see the Wilmington area as a source of more success after closing on 333 homes statewide last year. Forty-seven of those closings were in Brunswick County and 27 in New Hanover County. 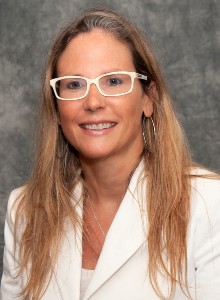 “In the regions that we're in, Wilmington and Raleigh are going to be the two larger growth opportunities. So with our plans in Wilmington currently, land that we've already got in the pipeline, we'll see growth of approximately 35% [each year] over the next two years,” said Trish Hanchette (pictured at right), president of McKee Homes.

McKee Homes, which began developing new home communities in Fayetteville/Fort Bragg and Moore County in 2010, has been in the Wilmington market for about six years.

Most recently, the company opened Seaside Bay in Supply and New South Bridge in Bolivia. The firm has several other new communities scheduled to open in 2021, including Woodlands at Echo Farms in Wilmington this fall.

“We do townhomes in the Southern Pines market, the Pinehurst market and in Raleigh today,” Hanchette said. “We're definitely looking to expand our townhome footprint in all of our markets. So, some of the land that we're looking at in Wilmington, we are focused on trying to put townhomes in the right place.”

She gave the example of the company’s newly released Espree Collection, an affordable product series that can include townhomes.

“That's an interesting collection in that it can be built attached or detached," Hanchette said. "So today, the New South Bridge community is detached but there most likely will be a time in the future when that collection is built in Wilmington as attached product.”

The Espree Collection has single-family homes that range from 1,512 to 2,186 square feet and feature three to four bedrooms and 2.5 bathrooms with a one- or two-car garage. Prices start in the mid $200’s.

Hanchette said finding property for new home sites requires product differentiation and forming and maintaining relationships. She also said it helps that McKee Homes is considered a local company, with one of its design studios located in Leland.

Hanchette said, “There is some want out there to do business with local companies, and I think that kind of puts us in the driver's seat, sometimes, as it relates to land purchases or what we bring to market.”

A legal industry accolade that comes out each year is the Super Lawyers list,....