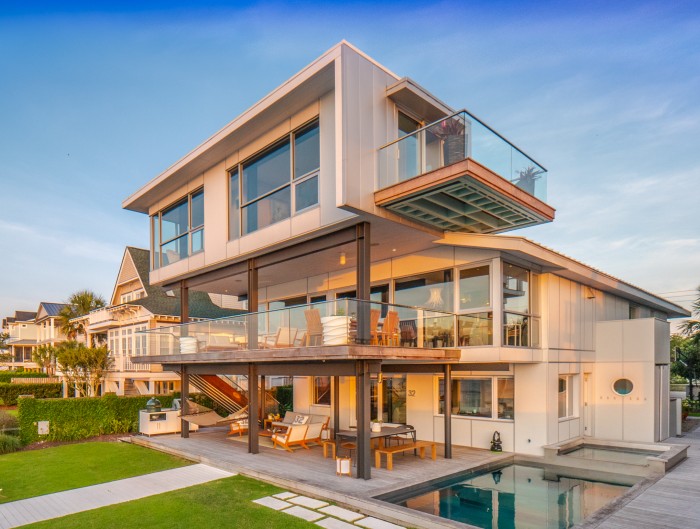 Mark Batson (pictured below), founder and CEO of Tongue & Groove Design + Build, accepted the award during the virtual International Builders Show this month.

He said in a news release that his firm was chosen for the honor out of 140,000 members nationwide.

Batson said his team desires "to be the best, and this recognition is validation that 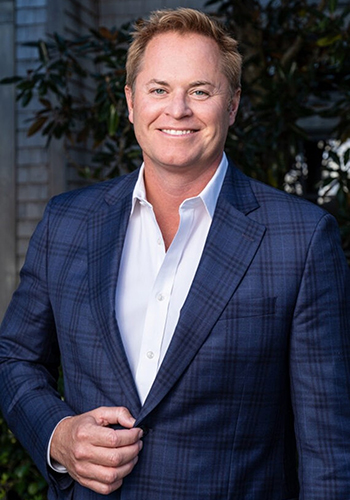 we’re doing the right thing. Our mission and beliefs have been our simple guide, and by following them, we will continue to design and build more beautiful luxury homes. My award-winning team is even more motivated to make their mark on the custom home building industry."

The company, founded in 2001, works with clients from project inception to completion and beyond, according to the release.

"The key difference that sets us apart from other custom home builders is our design-build process. We work collaboratively through the design and building process, allowing us to operate as a full-service business truly. Typically, an architect designs a floorplan and construction drawings alone – leaving gaps where other factors should be considered, such as the price per square foot of the finishing selections," said Stephanie Schauer, operations manager of Tongue & Groove Design + Build, in the release. "When the stages of design and construction can be communicated together . . . efficiency and quality go up. In contrast, the cost goes down."