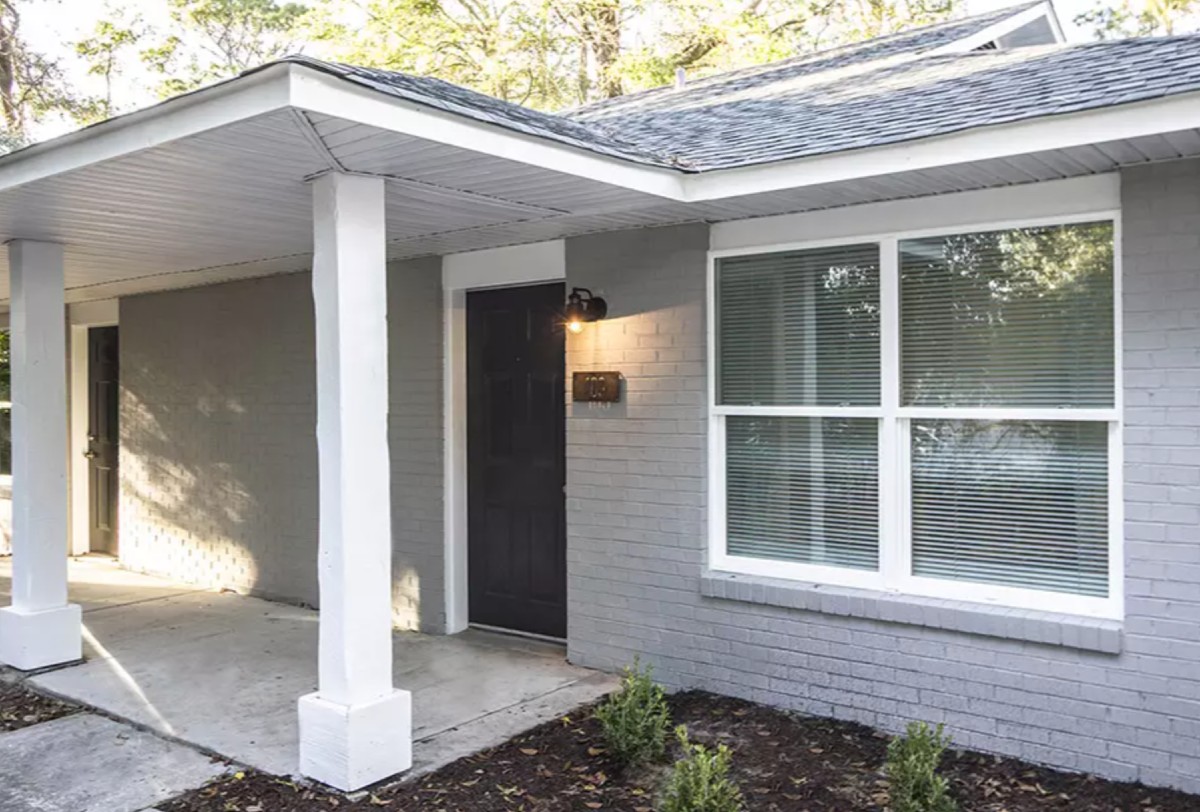 The Diamond, at 1627 Little John Circle off South 17th Street in Wilmington, holds 25 studio apartments and one commercial space.

A big selling point was the fact that the hospital is only about a mile away from the property, said Nick Chapman, founder and managing partner of buyer South East Family Housing.

With a 90-day lease minimum, the 450-square-foot apartments rent for about $2,000 a month, a rate that includes all utilities, he said.

Extended stay establishments, according to Chapman, can cost well over $100 a night.

Like other apartment communities, rental rates at The Diamond have gone up over the years, rising from about $700 in 2017 to around $850 last year. That was under a workforce housing model implemented by previous owner PBW Holdings.

But while the property now targets a higher-income level, the previous owners felt the sale made the most sense for their business, said Dave Spetrino, one of the managers of PBW Holdings, which continues to develop more rental housing in Wilmington.

“For us, we have seen a number of people coming into the market looking to get a foothold in Wilmington and Wilmington’s long-term growth, and that was a property that made sense for the buyer to purchase and it allowed us to use those dollars to further the mission we’ve established for our community,” Spetrino said.

That mission, he said, is to provide “clean, safe housing for our local workforce.”

PBW Holdings bought The Diamond, previously called Little John Apartments, for $553,000 in 2017, according to property tax records. The Wilmington-based firm spent nearly $1 million on renovations, gutting the 1980s apartments down to their framing. Its crews replaced interior flooring, cabinets and fixtures.

The website, which uses data from Yardi Matrix, states the average rent in Wilmington is $1,492 a month, while a check of online listings Thursday showed some furnished apartments renting for above-average rates.

At The Diamond, South East Family Housing is honoring existing leases, Chapman said, and the company will also manage the property.

The Diamond marks the Wilmington-based firm’s first acquisition in the area. Chapman said one of the other principal and managing members of South East Family Housing, Kevin Lacasse, is the founder and principal of New England Family Housing, which owns and operates about 650 units.

Chapman said his group hopes to find additional investments in the local market.

He said, “We’re looking to grow a portfolio within New Hanover County and the surrounding areas.”