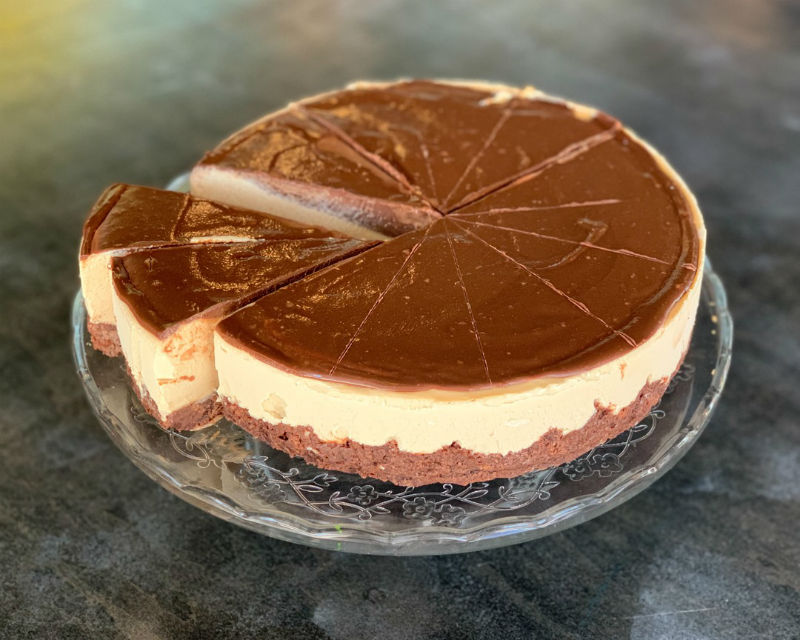 When Panacea Brewing Company opened at its new location on Oleander Drive in January of this year, they grew from the area’s first kombucha brewery to a hotspot for vegan and vegetarian fare.

The cultured kitchen and taproom, as owners Robin and Art Hill refer to it, utilizes local, organic ingredients and flavorings whenever possible to create a menu to appeal to a wide range of tastes.

“The idea of a vegan holiday menu came from the understanding of how non-inclusive Thanksgiving can be for vegans,” said Panacea event and social media coordinator, Bethany Carpenter. “It’s difficult to partake in when much of the focus surrounds a turkey. Our goal was to offer a solution that could help bridge that gap, and it ended up being the offering of meals that vegans could bring for themselves or for a larger clan to share. The vegans of Wilmington and surrounding areas jumped at the opportunity to have a Thanksgiving plate that met their dietary needs.”

Chef Dennis Myers said the menu, which consists of four main dishes, nine side items and five desserts, as well as dinner rolls and cranberry sauce, was designed based upon customer suggestions and feedback. The most popular item has been the Oyster Mushroom Stuffing with oven-roasted oyster mushrooms, herb and vegetables in a savory vegetable broth. It can be prepared with traditional or gluten-free bread.

The second most popular item has been the Lentil Loaf which is topped with a sweet, spicy glaze. The Lentil Loaf can be ordered as a single portion meal, accompanied by the customer’s choice of three side items, a dinner roll and one refillable pint bottle of kombucha, as well as a portion for 4-6 guests.

Panacea Brewing Company is located at 4107 Oleander Drive and is open Wednesday through Sunday from 11 a.m. to 8 p.m.