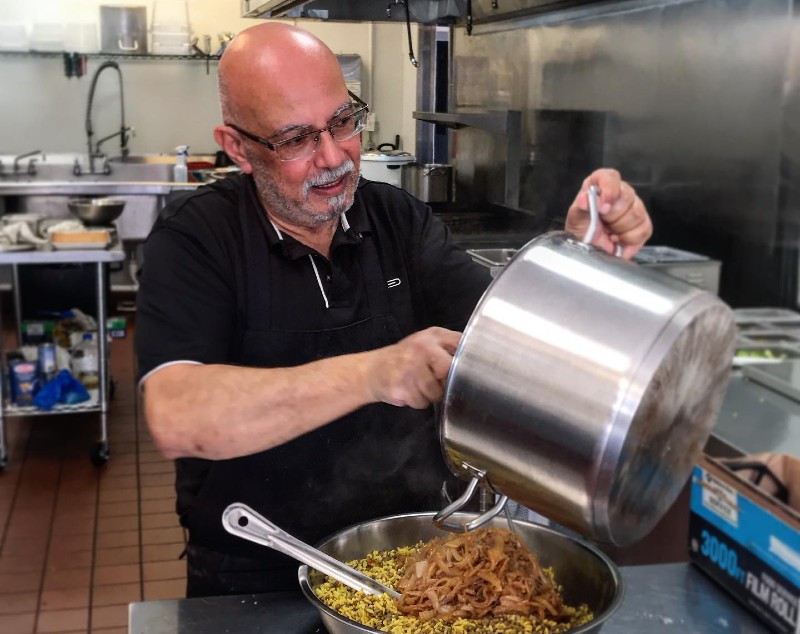 Ibrahim admits that opening the week that everything was shutting down last March and trying to get his restaurant up and going during COVID-19 has been a challenge he never anticipated.

Having been in the industry for years and owning other establishments, Ibrahim knows that getting a new restaurant off the ground is never easy…he just didn’t know how hard it would be this time around.

“We’ve had some good days and some not so good,” Ibrahim said. “There were some days I didn’t think I was going to be here a year later, but I’m glad I’m still here.”

Ibrahim joked that maybe the time is coming for him to finally host a grand opening. 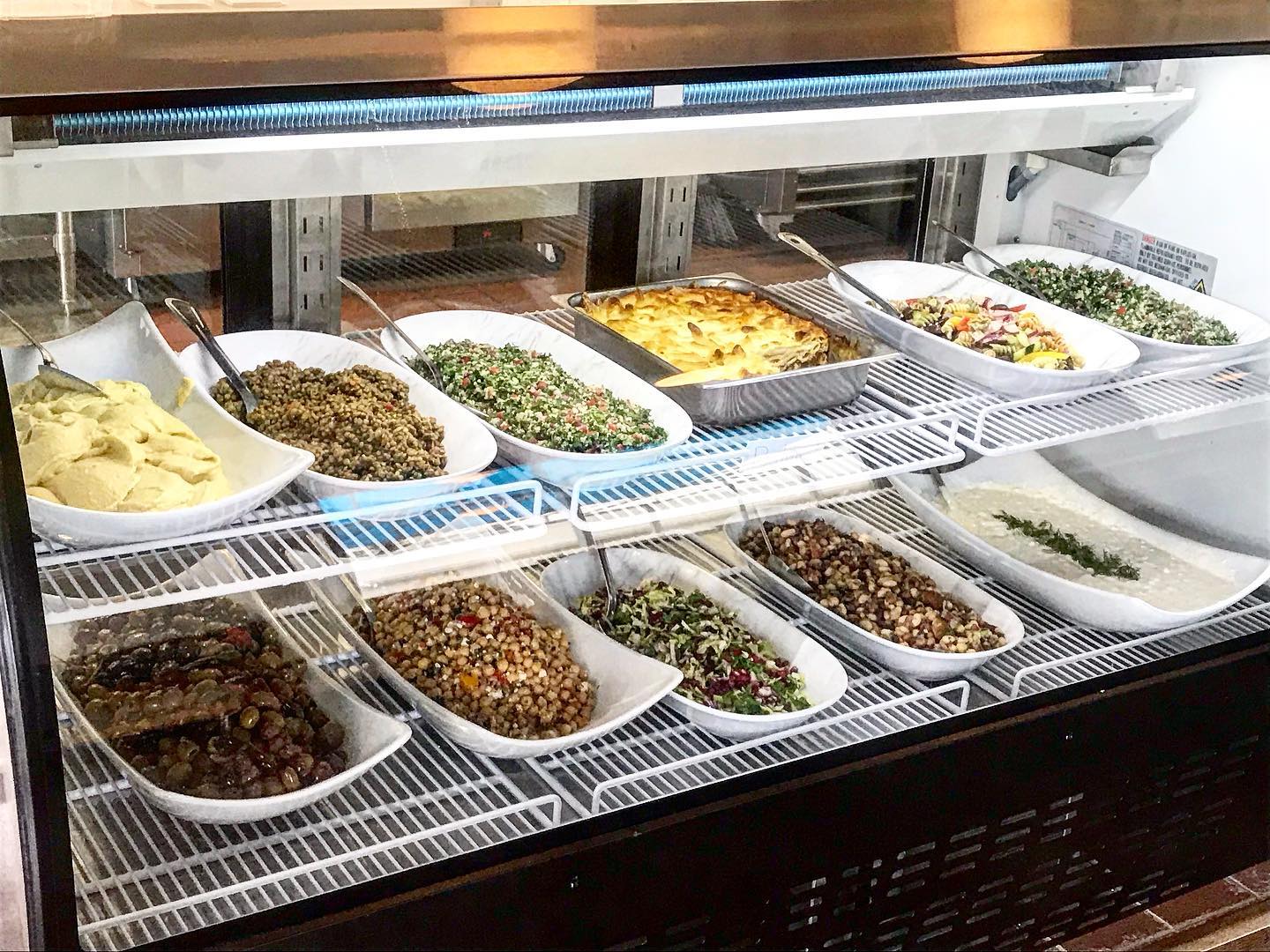 “I think people are starting to take more notice of us now,” Ibrahim said. “We still get new people, but we’re starting to have some regulars as well, which is wonderful.”

“We’re always rotating in new salads,” Ibrahim said. “We recently started serving a Moroccan eggplant salad that has some flavors similar to baba ghanouj. We have a grape salad and a new beet salad coming out as well.”

While Sofra has been serving up hearty soups throughout the winter, they will soon shift to cold soups such as gazpacho and a chilled cucumber soup. There are also two new flavored hummus options – cilantro jalapeno and chili garlic, as well as karkade, a hibiscus iced tea flavored with lemon, ginger and cloves, and served in a mason jar.

As for catering, Sofra can accommodate orders of all sizes, packaged as individual meals or served family style. Ibrahim said there’s no set catering menu at the moment, but rather each order is customizable based upon the customers’ needs and preferences. Typically no more than a two-day notice is required.

Sofra offers in-house dining as well as a covered patio. Carryout orders can be placed by phone or online.

Sofra Modern Mediterranean is located at 5709 Oleander Drive and is open from 11 a.m. to 7 p.m. Monday through Saturday. Daily specials are updated on the restaurant's Facebook page.

Trolly Stop location on the market