Flying Machine Brewing Company has announced a partnership with Artisan Beverage Group, a Charlotte-based distributor of premium craft beverages, for distribution of its beer throughout western North Carolina.

The agreement allows Flying Machine to serve customers in the western part of the state more consistently, as well as the ability to expand its footprint. 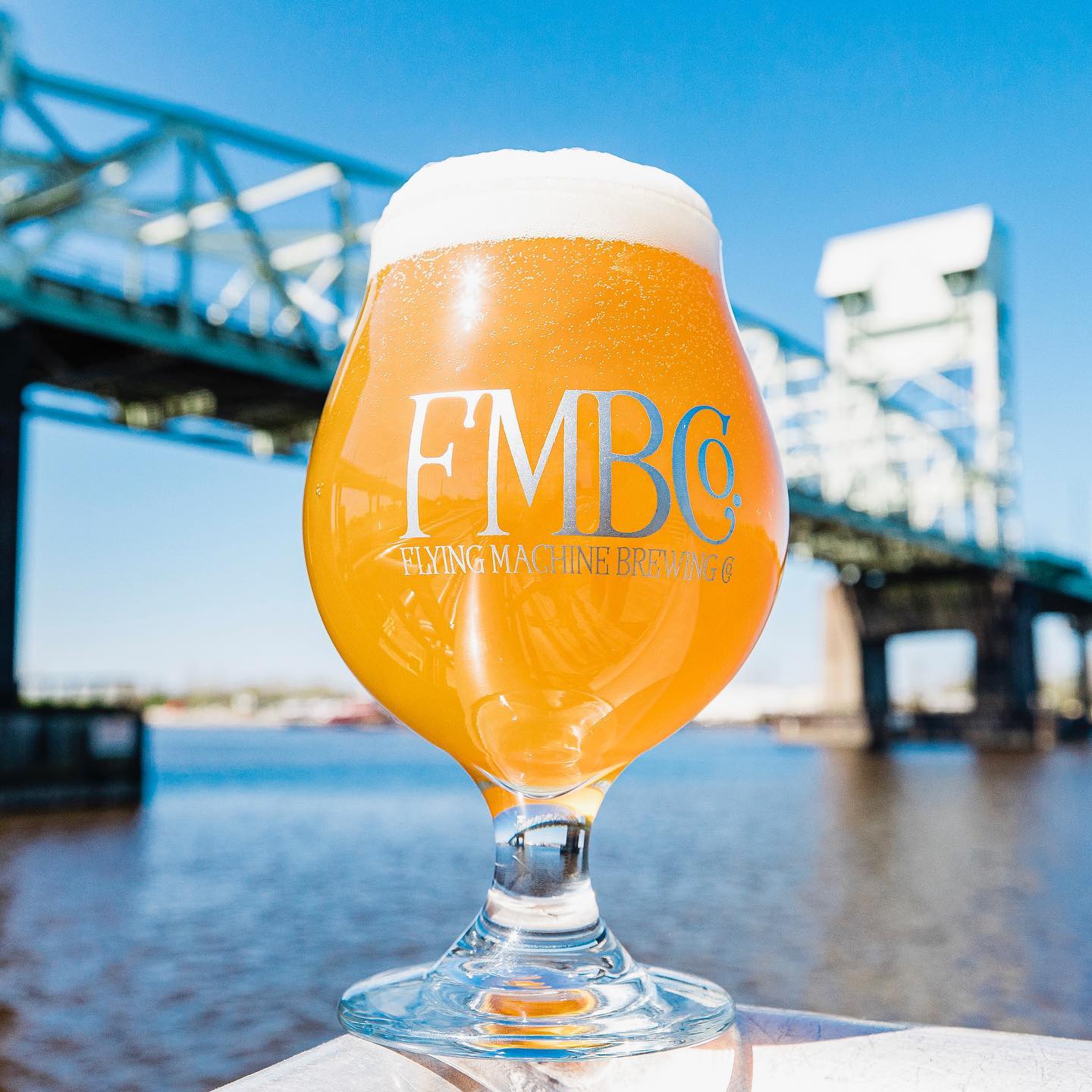 Steadman and Sweigart said they hope to capture the interest of these new markets and further drive beer tourism toward Wilmington’s craft brewing scene.

“We are excited to be have reached this agreement with Artisan Beverage,” Steadman said. “We feel that Artisan shares our brand’s passion and vision and is the right partner for us to consistently bring our product to the western part of the state. Having our beer regularly on shelves, in stores and behind bars in establishments throughout Charlotte, Asheville, and the Triad is a great opportunity for our company.”

Flying Machine self-distributes its products in the Cape Fear region and the Triangle, and works with Atlantic Craft Beer and Specialty Wine Distributors for distribution on the Outer Banks as well as Advintage Distributing for South Carolina markets.

Last June, the brewery announced plans for a second location at 530 Causeway Drive in Wrightsville Beach, which Steadman said he hopes will be open by the July 4th holiday weekend. That location will include a full kitchen as well as a full bar.