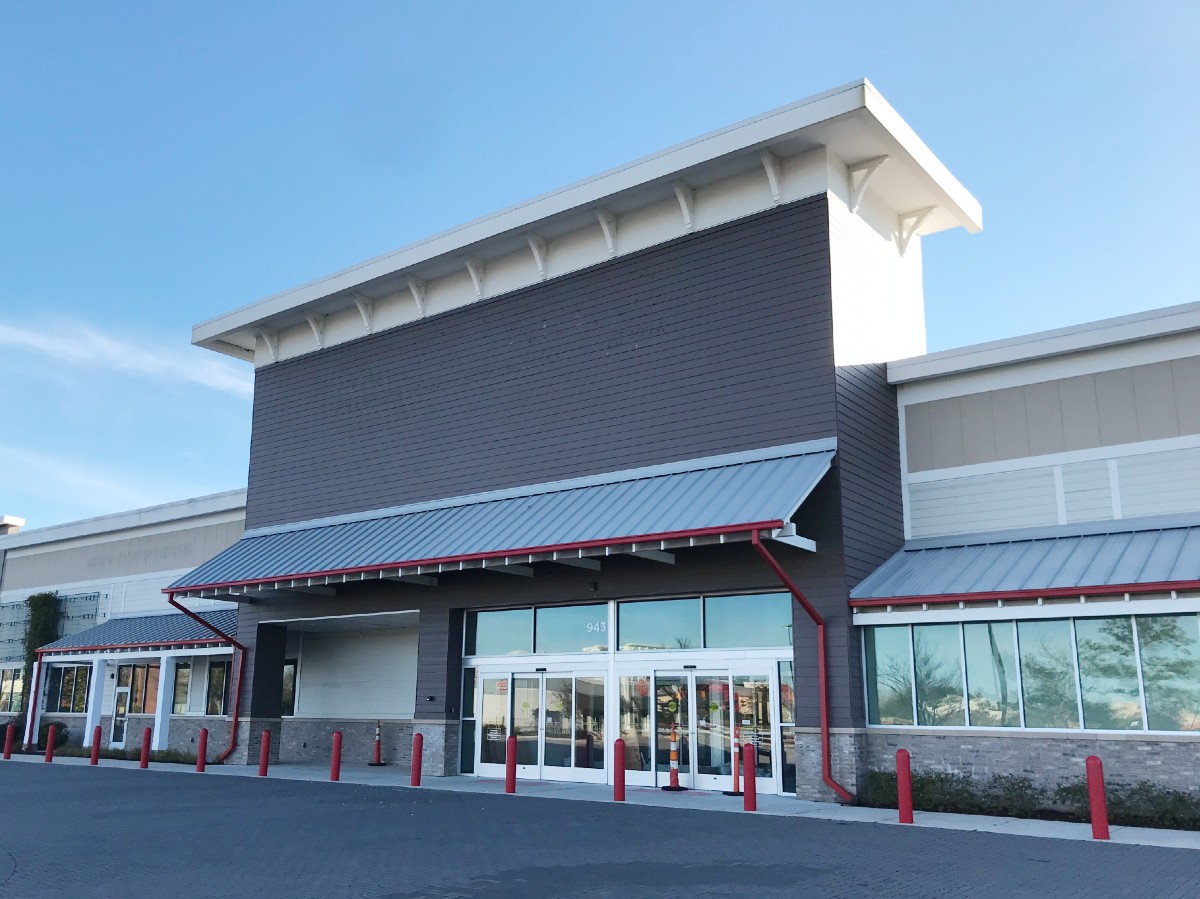 Store manager Dawn Ward said Tuesday that the new location is in the process of staffing up and should open its doors in late June or early July. The store, part of the Bethesda, Maryland-based chain, will occupy the 23,000-square-foot retail space at 943 Military Cutoff Road that was formerly home to Earth Fare grocery store.

Total Wine & More announced in January that it planned to move into the Renaissance Market retail strip, owned by a Trask family entity.

While the new Total Wine & More operation is almost fully staffed, Ward said she is still taking applications. Interested individuals should apply online at totalwine.com/careers. The three types of positions open, according to the website, are a sales associate, stock associates/merchandisers and cashiers.

Ward, who transferred with the company from Charlotte, anticipates the Wilmington store will ultimately have a staff of 25 or more.

Founded by brothers David and Robert Trone in 1991, Total Wine & More is a national retailer of wine, beer and cigars. It operates 230 superstores across 27 states, according to its website. The chain has 12 stores in North Carolina, but the closest location to Wilmington currently is in Myrtle Beach, South Carolina, the website shows.

Company crews are at work remodeling the space, which is larger than a typical Total Wine store. The size will allow plenty of room for the more than 8,000 wines “from every wine-producing region in the world” customers can find at the company’s locations, according to the website.

The typical Total Wine & More also carries more than 2,500 beers, “from America‘s most popular brands to hard-to-find microbrews and imports, and more than 3,000 different spirits in every style and price range," the chain's website states.

Smash-n-Dash rolls out 'sexy food' – and an altruistic mission