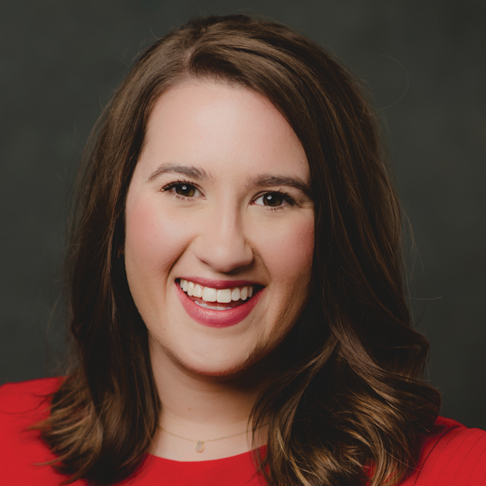 Andrews graduated with honors in 2013 from the UNCW with a bachelor’s degree in communication studies. Prior to her position at Logan Homes, she worked at master-planned community Brunswick Forest, serving as the broker relations specialist. She also received her real estate license in 2013. She joined Logan Homes in 2015.

She helped successfully navigate the challenges brought on in 2020 for Cape Fear CREW, quickly adapting the organization to have more than two dozen virtual and in-person programming and networking opportunities reaching over 700 leaders in commercial real estate. 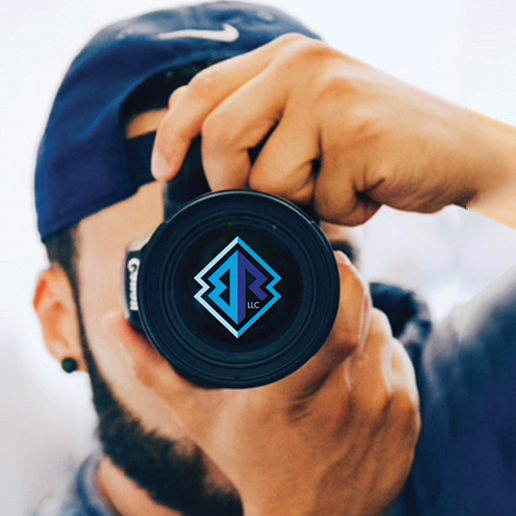 Why he's a rising star this year:
Conway is leading Blue Roll to work with and bring awareness to businesses and organizations throughout the Wilmington area. The firm worked with the Wilmington Chamber of Commerce, alongside Duke Energy and Coastal Beverage Co. to produce a highlight video for the chamber at the start of 2020.

He worked on campaigns about COVID-19 precautions with state and local partners.

“I created Blue Roll in 2018 to fill a creative desire and that desire was to put something into the universe that I could have my hands on; that I could sink my teeth into,” Conway said in a video while entering a grant competition hosted by Shark Tank’s Daymond John and the NAACP.

He is also actively involved on the board for the Northside Food Co-op. Blue Roll is getting involved by building content for fliers, video and more, working toward the digital release of the community-led effort.

Park project: Conway worked on a project to help bring improvements, such as water fountains and lights, to Portia Mills Hines Park. 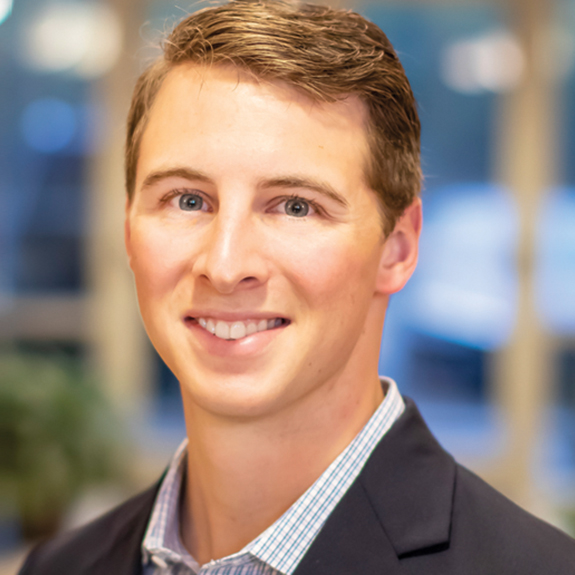 Ben Currin started his career at Vantaca, a real estate technology company, as executive vice president in 2018. Since then, he became chief operating officer and finally CEO. Before Vantaca, Currin was in the U.S. Navy where he served at the reactor/electrical office in the Nuclear Power Training Unit in Charleston.

Why he's a rising star this year:
In July, Currin was named CEO of the locally based tech company, which provides a cloud-based software platform for the community association management industry.

He was promoted to this position because of his successful leadership as COO. Under Currin’s leadership, Vantaca has achieved an average annual growth rate of nearly 300%, according to company officials.

Vantaca’s Community Management System now serves as the end-to-end platform software platform for more than 1.5 million homes across the country, Currin said. During his time as CEO, Currin is committed to recruiting and retaining top talent in the Wilmington area, including high-potential veterans and a development team.

Goals: Develop a technology hub on the coast. 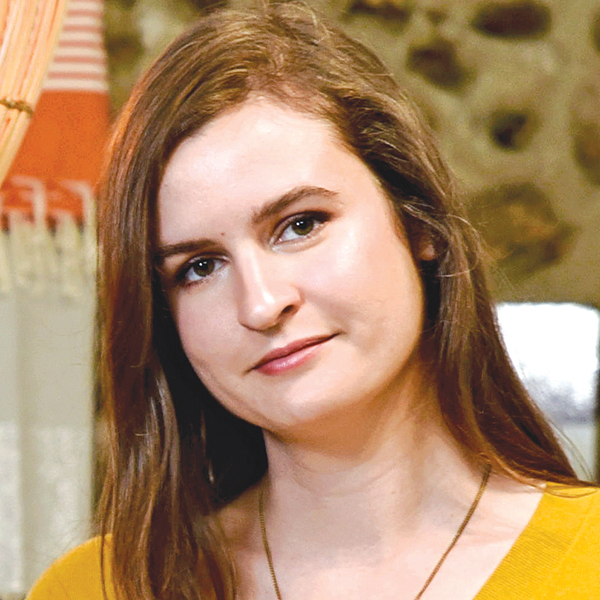 
Caroline Fisher and Tony Peele opened the first location of their Swahili Coast store in Wilmington as a result of the growth of their wholesale shoe company that they founded in 2014. The store has grown to two locations in the region, one in Chandler’s Wharf and the other on Front Street.

Why she's a rising star this year:
At the start of the COVID-19 pandemic in March, Swahili Coast closed its stores while continuing to do online sales.

As a co-founder, Fisher led the store’s efforts to shift operations while continuing to support its co-op workers in East Africa. The business transitioned its partner factory in Tanzania to make reusable fabric face masks to fight the COVID-19 pandemic in the U.S. and East Africa.

With every purchase of a mask, one is donated in Tanzania. There are about 20 artisans working in the co-op, sharing in the profits of the business.

In May, the stores were reopened. Fisher was able to help the business shift dramatically while aiding those in need with a mask, including locally to Vigilant Hope.

No. of retailers carrying Swahili Coast products: About 300 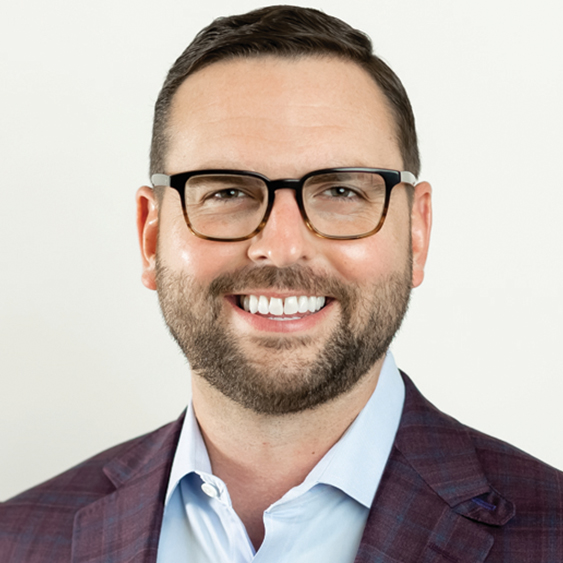 
Andy Jones joined the Forrest Firm law firm in 2017 to start its Wilmington office. He began his career in Wilmington with Rountree Losee, where he rose to equity partner.

Why he's a rising star this year:
Jones spearheaded the firm’s reorganization this year and the relocation of its headquarters from the Triangle to Wilmington, surrounding himself with this leadership team.

He leads nearly 50 employees and eight offices across the state. He also sets and implements goals and strategies, supervises the senior leadership team and heads up business development and recruiting efforts.

Jones litigates commercial disputes and complex business cases in state and federal courts and provides general business law and transactional representation to businesses and entrepreneurs in a variety of industries.

He is also involved in nonprofit and volunteer work in the community, including as board chair for Coastal Horizons Center Inc. and a board member and membership committee chair for the United Way of the Cape Fear Area. He is also on Cape Fear Council, Boy Scouts of America’s executive board and serves as vice chair of membership. 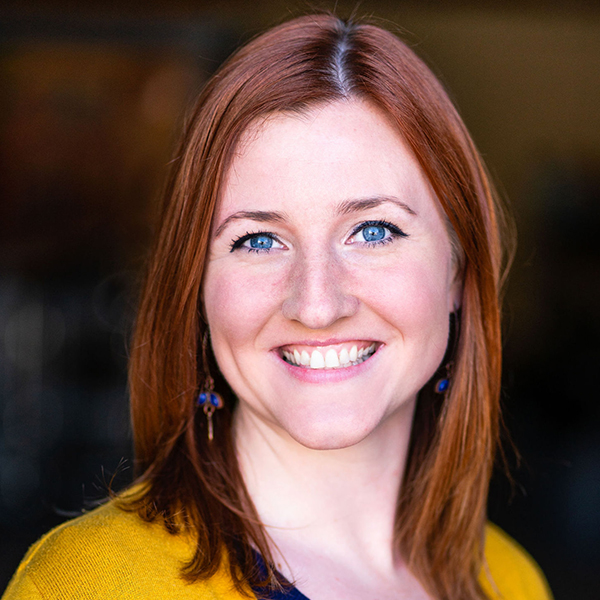 As program director for NourishNC, Katelyn Mattox works with New Hanover County Schools, which refers students to NourishNC’s program, and the more than 1,000 students who receive food assistance.

Why she's a rising star this year:
When schools in North Carolina closed on March 16, a large segment of kids on free- and reduced-lunch programs were cut off from the dependability of regular meals during the day.

Mattox was part of the team that helped respond quickly at NourishNC, a local nonprofit that provides hungry children with healthy food.

Though area schools reopened this fall, students in New Hanover County only go in person for part of the week. NourishNC continues to try to meet the demand even as it is fundraising to outfit a new and larger space it bought on Market Street.

Mattox also plays a key role for the organization in working with donors and volunteers.

This year NourishNC was named a Coastal Entrepreneur Award winner in the Nonprofit category.

Other accolades: Mattox also landed this year on the Wilmington Chamber of Commerce and StarNews’ 40 Under 40 list. 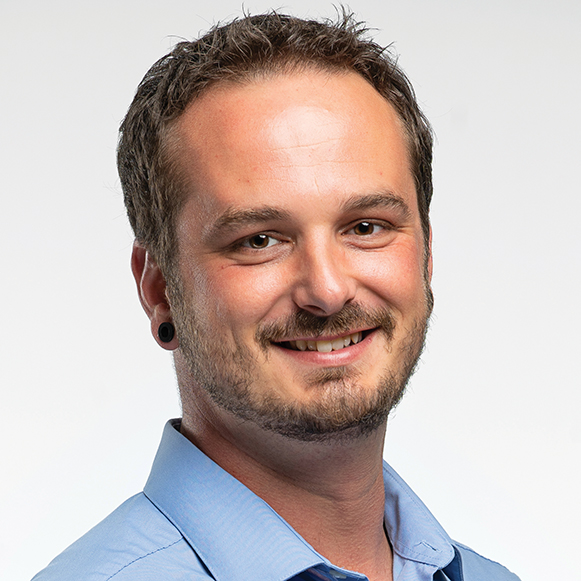 
Besides being the CEO and founder of SWELL Systems Inc., Derek Schmidt is also founder and CEO of DesignLoud, a marketing and website design firm in Wilmington. He started his career as a web and graphic designer.

Why he's a rising star this year:
Schmidt started DesignLoud in 2011 and SWELL Systems Inc. in 2017, both of which were housed at tekMountain. Now, both companies have “graduated” out of the co-working area and moved to their own space in downtown Wilmington.

In 2020, Schmidt was chosen to present at the DIG SOUTH Tech Conference with a chance to pitch SWELL Systems. He was also the featured presenter at the CED Tech Conference in Raleigh.

This year, SWELL formed a partnership with Stripe, an e-commerce platform.

Besides operating his businesses, Schmidt also started a podcast, “Entrepreneur Bootcamp Podcast,” where he shares insights and knowledge from interviews with other business owners in the area.

He is a mentor at Inmates to Entrepreneurs and UNCW CIE. 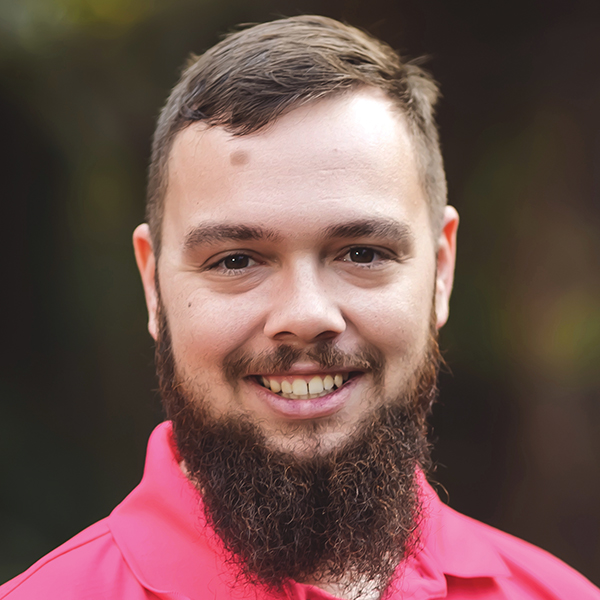 
A 2015 graduate of UNCW, Tyler Wittkofsky connects the Brunswick County utlity to the public but also works on a number of projects for the utility. He has also obtained more than 20 professional certifications through training in areas ranging from marketing to disaster preparedness to utility management.

Why he's a rising star this year:
In the community, Wittkofsky this year served as an ex-officio member (and previous president) of the North Brunswick Chamber of Commerce Board of Directors and was voted in as the secretary for the Communities in Schools of Brunswick County’s board.

He also helped organize partnerships with H2GO and Brunswick Family Assistance and Brunswick Senior Resources to deliver food to those who could not get out during the lockdowns.

At the utility, he helped to design a new, user-friendly website for H2GO’s customers and worked on the groundbreaking ceremony for H2GO’s aquifer-sourced reverse osmosis water treatment plant. He previously spearheaded the first forum on GenX in Brunswick County with visiting experts.

Student role model: Wittkofsky served as a mentor and adviser to the Leland Middle School Robotics Team when it built a reverse osmosis filter.

Read more about the 2020 WilmingtonBiz 100 honorees by clicking here.

Behind the Numbers: Real Estate market thrives despite economic disruption

Editor's Note: Showing up this year

Sound Off: One step closer to better