Behind The Numbers: Endowment Established From Novant’s Purchase Of NHRMC 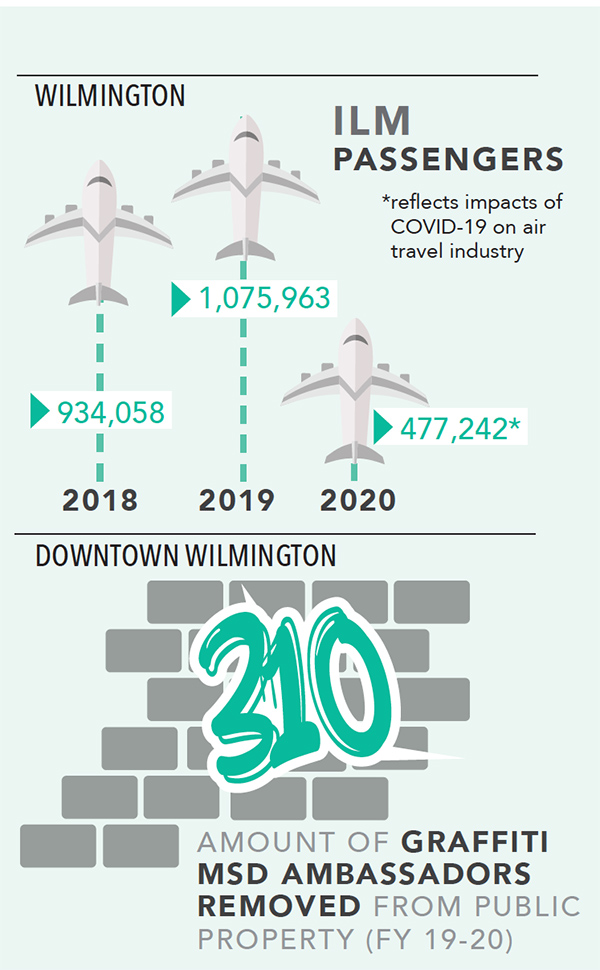 Along with transitioning ownership of the health system and starting to turn it into a regional hub for Novant, is the question of what to do now with the money.

As part of Winston-Salem-based Novant’s offer to beat out other interested bidders, the not-for-profit health system put nearly $2 billion on the table (along with other commitments for capital investments and expanding UNC’s medical education presence locally). Because NHRMC was a county-owned system, the net proceeds went to New Hanover County with the bulk – more than $1.2 billion – used to set up an independent community foundation.

That’s $1,243,171,045.48 to be exact, said Spence Broadhurst, board chair of the New Hanover Community Endowment. The amount could go up since other proceeds from the sale are being held in escrow to take care of reconciliations. Once finalized, the remaining money would move over to the endowment. 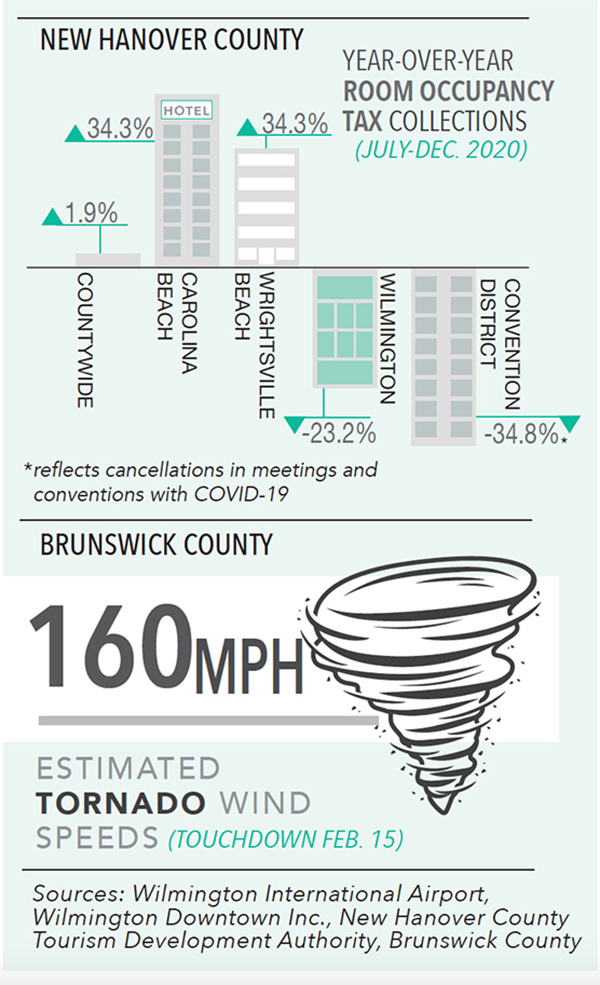 “Duke Endowment President Rhett Mabry told me that we would become overnight when this (sale) closed – and now it’s closed – one of the top two or three in the South because The Duke Endowment, which is $3.8 billion, covers two states, North and South Carolina,” said Hannah Gage, vice chair of the new foundation. “I think what is unique about us is that the geographic size is smaller for the amount of money.”

Under the initial plan approved by county commissioners and NHRMC trustees, endowment grants are to go toward health and social equity, education, community development and community safety.

“It’s going to be a period of time before we’re in a position to start accepting and making grants because obviously we just received the money,” Broadhurst said. “We have it invested incredibly securely and at a very low return right now until we can get our investment policy in place and those kinds of things … You don’t just drop a billion dollars in the stock market at the top of the market.”

Editor's Note: Just How Much Is a Home Worth?