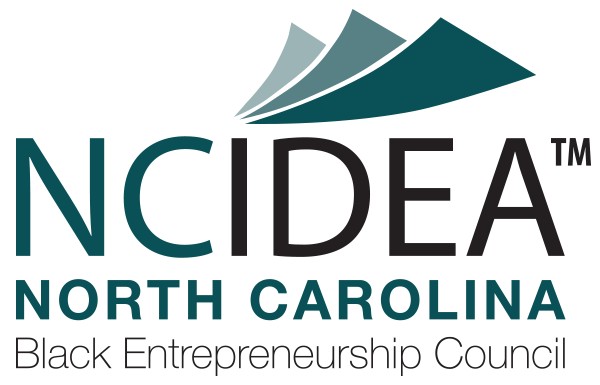 Establishing the NC BEC will allow the foundation to serve the entrepreneurial aspirations and economic potential of North Carolina’s Black community, the release stated. The council will include a Wilmington entrepreneur.

“We are encouraged and humbled that our announcement of the Council drew an overwhelming response from accomplished individuals, affirming community support for this vital work,” Thom Ruhe, CEO and president of NC IDEA said in the release. “The Council will focus on economically empowering Black people with entrepreneurship, thereby combating economic inequality that perpetuates racial disparities.”

NC IDEA is a private foundation that aims to support entrepreneurs in the state through grants and programs to accelerate their growth.

The foundation also announced the 25 members who will make up the council. That includes Karl Ricanek, co-founder and chief data scientist at Lapetus Solutions, a Wilmington-based startup that has developed tools that model and predict aging, health and life expectancy, which can be used by insurance companies, cosmetic companies and marketing companies, among others.

"As a young Black person growing up in Washington DC in the 70s and 80s, I could not have imagined that I would be the co-founder of a technology company with a reach around the globe," Ricanek said. "Growing up I did not know a single Black technologist, let alone a pioneer in the field of AI and machine learning for which I have established an international reputation over the last three decades and which I credit North Carolina A&T State University, my alma mater."

"I want to share my learnings from the last three decades with a wider audience. I preach from the pulpit of the classroom at UNC Wilmington, now with NC IDEA and the NC BEC I can share my passion for entrepreneurship and AI-driven technology with a wider and more diverse audience," he added.

Ricanek is a faculty member at the University of North Carolina Wilmington in the computer science department.

The council will guide NC IDEA in its programming and grant-making.

“Council members will work closely with the foundation to identify, recommend and support partners and programs with the expressed purpose of elevating Black Entrepreneurship in North Carolina,” the release stated.

The council will also offer input on the foundation’s funding decisions, including grants awarded to partner organizations through the NC IDEA ECOSYSTEM program.

The council’s formation allows NC IDEA to fulfill its commitment to provide no less than 50% of programmatic and funding resources in service to underserved, under-resourced and underrepresented communities, including minorities, women and rural communities, according to the release.

Ricanek said he hopes the council is able to incite action and boost back entrepreneurs in the state.

"The council can bring the voices of black and brown entrepreneurs to the table, assist in the success of these entrepreneurs and innovators and, most importantly, share their stories of struggle and success," he said. "These stories will be a beacon to the young and old alike [to take action], stop the dreaming and become believers that those who look like me can build a successful business."

Repurposing to build a business