In Navassa, New Industrial Building Expected To Be Complete By Fall 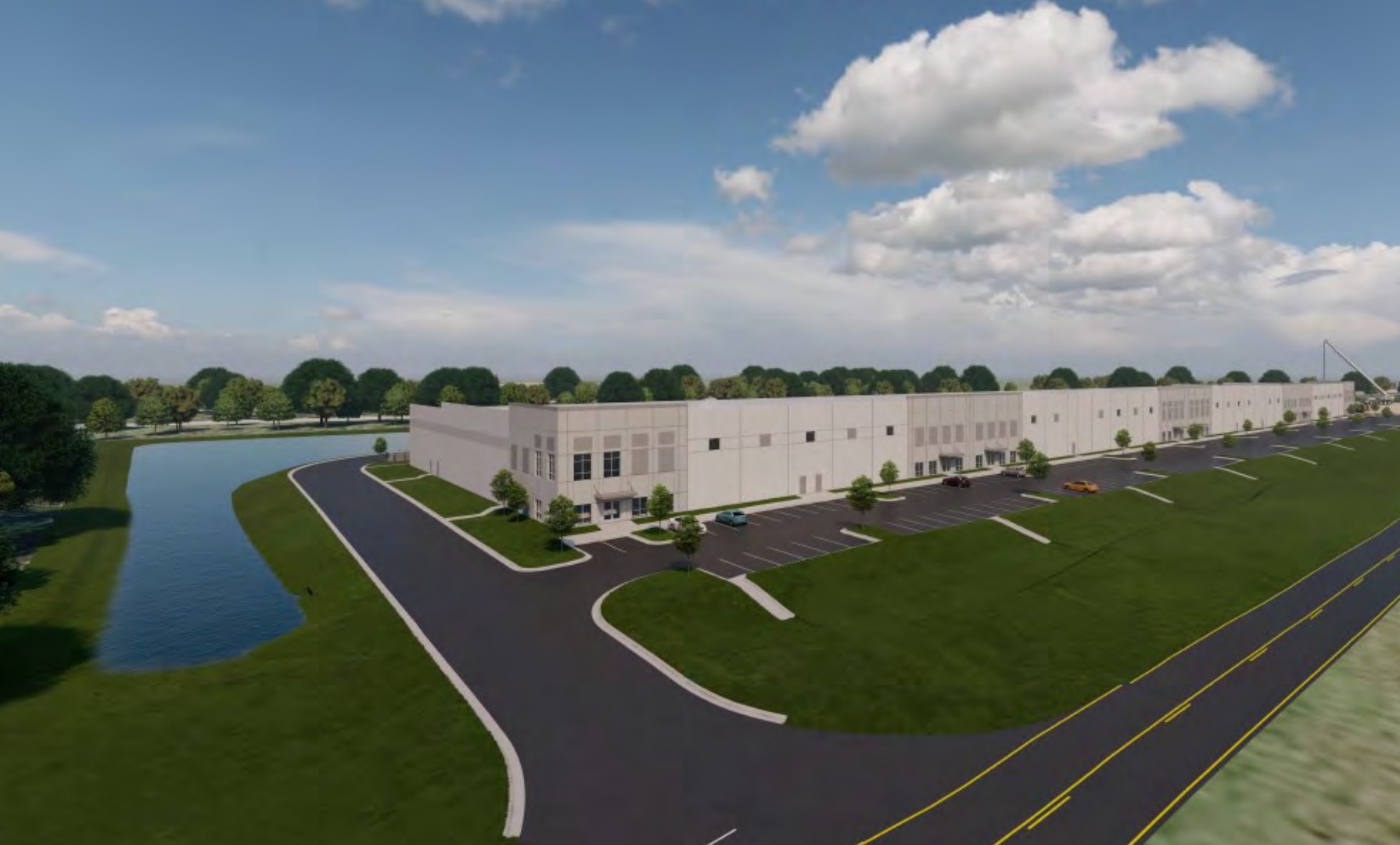 Site work has started on the property at the intersection of Cedar Hill Road and Interstate 140. Samet Corp. officials estimate the building will be finished in the fall.

Adam Cardin, project development manager for Samet Corp., said the Greensboro-based company "loves to have space available in this market because the southeastern region, it's just hot. And throughout that territory, economic developers always say they need product coming out of the ground.

"Clients, when they're looking for sites, don't necessarily have the timeframe to build from scratch, and so we like to have spec buildings across the regional footprint going at all times."

The first tenant for the new building at 1335 Cedar Hill Road will be electrical contractor Johnson's Modern Electric, which has leased about 20,000 square feet. The structure has nine bays of class A warehouse/distribution space for lease, Cardin said, with sizes starting at 22,680 square feet.

Will Leonard of Wilmington-based commercial real estate firm Cape Fear Commercial is the listing agent for the building.

"When this conversation started a while back, they asked me, 'Hey, where's the hole in the market of your space that is not there that folks need and it's really that kind of 15,000- to 30,000-square-foot window of space," Leonard said.

The first phase of the project will be on about 16.5 acres. Cardin said the building will be equipped with 57 dock doors and two drive-in doors with ramps. It will also have 30-foot clear ceiling heights with full ESFR (Early Suppression, Fast Response) fire suppression systems.

Asked whether a slowdown in the economy might impact the project or the local industrial market as a whole, Leonard said, "I think to some extent Wilmington's a little bit insulated ... I think we've always had such a lack of this high-bay, modern fire suppression, efficient space that the backlog is still strong enough where I don't think we're going to really be affected," Leonard said.

With other large industrial projects underway, Leonard said, he's bullish about the industrial market in the region that includes New Hanover, Brunswick and Pender counties. He said, "It's just nice to see that there's still optimism from most of the big players here in the market."