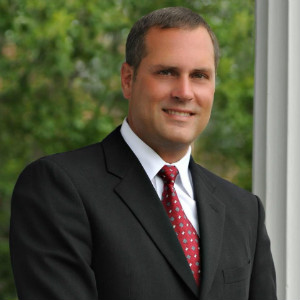 From the paint choices to the heirlooms, photographs, knick-knacks and other personalized touches, every home tells a story. 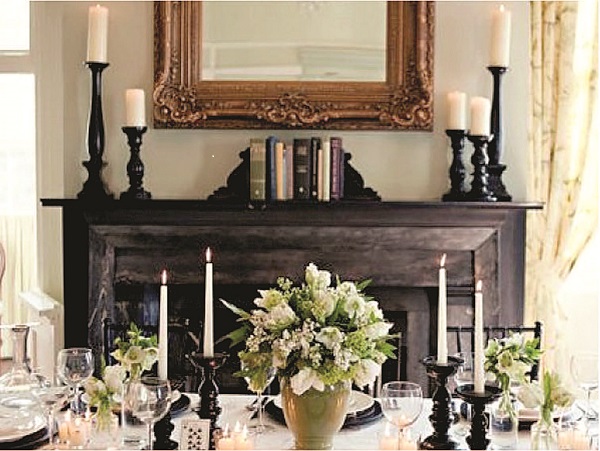 When the home is the nearly two-centuries old deRosset House, that story is an epic tale of family and industry, of rise and fall that, fortunately for residents and visitors to the Cape Fear, has a happy ending, indeed.

The mansion, a fixture of historic downtown Wilmington’s landscape, was completed in 1842 in the Greek Revival style characteristic of the southern Antebellum era in which it was built.

Once an apt headquarters for the Historic Wilmington Foundation - a non-profit aimed at preserving the city’s rich architectural history - and now home to the City Club of Wilmington, the deRosset house was once just that – the residence of doctor and merchant Armand John deRosset III and his family.

The deRossets were one of the Port City’s oldest families, with ties dating back to the 1730s. Armand was just among many deRosset physicians, including his father and uncle, but unlike his relatives, he did not find the profession fitting to his taste.
After a few years, he turned to entrepreneurship, investing in Wilmington’s railroad industry and other endeavors.

And the family was one of the most prominent in the area for many years, too, as evidenced by the expansive and elegant estate its namesake constructed. Climbing the brick steps to the main entrance - sitting high atop a hill, flanked by a brick wall and surrounded by lush gardens - it’s easy to see why the National Register of Historic Places has called the deRosset house the “grandest of all Wilmington's antebellum Italianate style dwellings.”

The grandeur doesn’t end at the front porch. The interior, which has been painstakingly preserved, bears all the sophistication and charm you’d expect from southern affluence.

The home remained in the deRosset family – Armand III and his wife, Catherine, had 11 children – until 1882, when the failure of a business venture forced its sale and it was purchased by German immigrant and merchant Hancke Vollers. Vollers owned the home until his death in 1904 and, a year later, builder and realtor Carl P.B. Mahler purchased it, keeping it until 1946.

But in the years of suburban sprawl and departure from the city’s center following World War II, the once stately manor fell into disrepair and would have been demolished in 1969 had it not been saved by preservationists.

Many years later, the deRosset stands as a testament to time, and to the efforts by those who appreciated its beauty and historical significance enough to ensure its survival.

And today, as the City Club of Wilmington, the home is, still just that at heart – a home away from home for the club’s members and guests. Its charming dining and meeting areas retain interesting and unique historical elements – impressive marble fireplaces, hardwood floors and tiered moldings, to name a few – and stepping into the upstairs suites feels a bit like stepping back into time.

But along with that rich history – a history that arouses curiosity and sparks the imagination of guests young and old – are the modern conveniences, gourmet selections and first-class service that have given the deRosset house new life as one of the area’s premier wedding and special event sites.

Other Posts from Jonathan Weiss