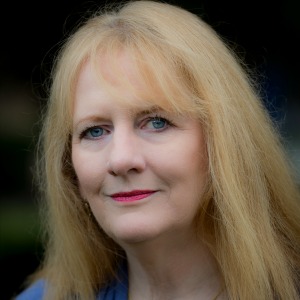 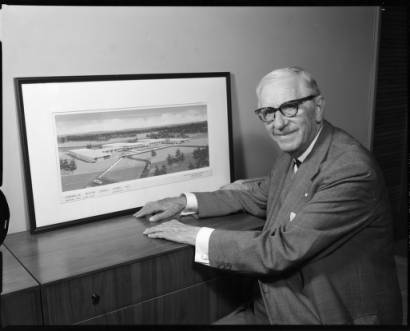 On a warm June day in 1957, Champion McDowell Davis walked out of the headquarters of the Atlantic Coastline Railroad for the last time. In his trademark straw hat and three-piece suit, and holding his ever-present walking cane, he greeted employees who lined up to see their president retire after 64 years with the railroad. “Mr. Coastline” was a legend, rising from messenger boy to president and devoting himself to the railroad and railroad employees for decades. During his tenure as president, he oversaw the railroad’s switch to an all-diesel system, significantly improved railroad safety, increased rail speed for passenger trains from 60 to 90 miles an hour, and made swift travel from Miami to New York possible, ensuring that both passengers and fresh fruit arrived at their destination within 24 hours.

You would think that at age 78, Davis would want to spend his remaining years on his Porters Neck front porch overlooking the Intracoastal Waterway, but he had bigger plans in mind. As a lifelong bachelor, he wondered how elderly people fared if they didn’t have family or financial means in their later years. He had once served on an Episcopal committee formed to explore the feasibility of establishing a nursing home in the Wilmington area. There he learned about the extreme need, as well as the vast expense, of such an enterprise.

The diocesan committee identified too many hurdles in starting a new nursing home but Champ Davis could not stop thinking of the many railroad employees who couldn’t rely on family for compassionate care. He had the land. He had money to invest. He had keen business sense and influential friends throughout the county. And most of all, he had a clear vision. What Wilmington needed was a nursing home, “as modern as the day after tomorrow.”

By 1963 Davis had gathered trusted friends, including Dr. R. T. Sinclair and attorney Cyrus Hogue, to help him put his vision into action. The Champion McDowell Davis Foundation was established and its primary purpose was, and still is, to support the development and ongoing needs of the nursing home named for Davis’ mother, Cornelia Nixon Davis. His family land and significant personal funds helped form one of the largest private foundations in the Wilmington area.

Potential donors to the fund and granting organizations were personally contacted by Davis. Architectural plans were created with designs for future expansion. On July 1, 1966, Davis’ 87th birthday, the Cornelia Nixon Davis Nursing Home opened with great fanfare and began its legacy of caring in the Wilmington community.

The not-for-profit Cornelia Nixon Davis, Inc. and the Champion McDowell Davis Foundation are guided by exceptional board members who maintain a passion for serving the elderly. The campus has continued to expand its services and locations to stay in step with today’s needs. On the Porters Neck campus you will find Champions Assisted Living, opened in 2000 to provide apartment-style senior living; and the Rehabilitation and Wellness Pavilion, added in 2010 to provide short-term rehabilitation, inpatient and outpatient therapies as well as senior fitness programs. Near Mayfaire and Eastwood Road, Davis Health and Wellness at Cambridge Village opened in 2015, offering nursing and rehabilitation services for guests who prefer a more urban location. Just this month the eighth and final long-term care household opened on the Porters Neck campus. Each household features beautifully designed and decorated living spaces to provide skilled nursing residents person-centered care in a true home environment. 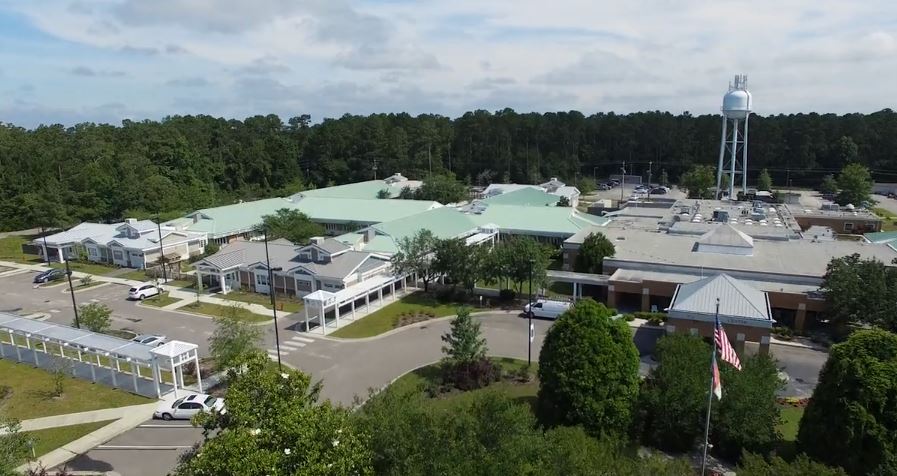 The growth continues. The Davis Community recently purchased a home care license to facilitate the provision of care services within an individual’s home environment.

At 4:30 p.m. on June 26, a wreath will be placed on Champion McDowell Davis’ grave on the Porters Neck campus. Reflections on the past and hopes for the future will be shared. Fifty years ago at the opening ceremony, Bishop Thomas Wright included these words in his prayer, “May this home always be a haven of peace, of kindness and of joy.” That was and still is our promise to the community.

A third-generation Wilmington native, Julie Rehder is marketing and public relations administrator for the The Davis Community in Porters Neck. The not-for-profit Davis Community provides quality assisted living, skilled nursing, rehab and wellness services to aging adults in a loving, continuum of care environment. The campus is celebrating its 50th year on July 1, 2016. For more information about The Davis Community, go to www.thedaviscommunity.org, www.facebook.com/thedaviscommunity or call (910) 686-7195.

Other Posts from Julie Rehder

The Circle Of Life 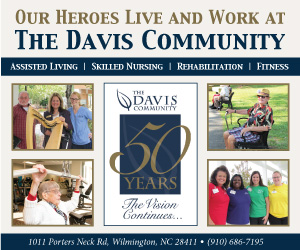