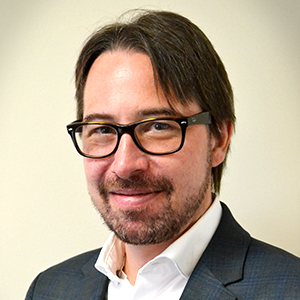 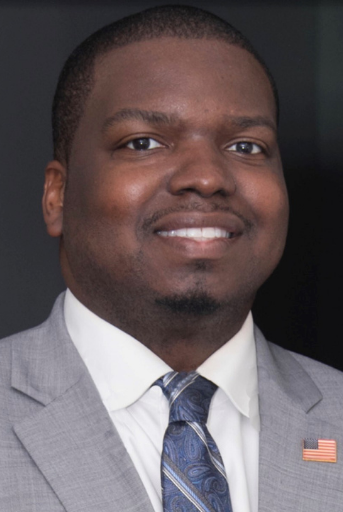 This article is contributed by Judge Quintin McGee, District Court Judge at State of North Carolina.


“All we have is each other.” Those were the words that my high school football coach, Roger Bost, delivered to my teammates and I during one of his pre-game pep talks roughly twenty years ago. On its face, that concept is simplistic in nature. However, it is also very meaningful when you truly think about that ideology in the grand scheme of life.

For that reason, I have carried those words with me and they’ve helped to shape my view on community and my role in it. I’ve long held the belief that each person owes a duty to their community to contribute in a meaningful way. That belief has been the impetus for volunteering my time and resources to community and non-profit agencies such as the Cape Fear Council of the Boy Scouts of America, Communities in Schools of Brunswick County, the United Way of the Cape Fear Area.

I chose to serve on the Board of Directors of the United Way of the Cape Fear because I believe in the organization’s mission of coming together for the common goal of enhancing the lives of every member of our community. The programs and initiatives that the United Way supports have a substantial positive impact on the lives of the individuals that it serves.

It can often be difficult to deal with the adversities and challenges that life presents. It is even more difficult to be alone while having to face those worries. It is reassuring to know that the United Way is there to lend a helping hand to those who need it most in times of hardship. That is why I’m honored to be part of this organization. After all, as Coach Bost so wisely said, “all we have is each other.”

Quintin McGee is a District Court Judge for Bladen, Brunswick, and Columbus Counties. Prior to serving as judge, Quintin was an Assistant District Attorney for eight years. He resides in Leland, NC with his wife Veronica, a Licensed Clinical Social Worker, who is the Director of Brunswick Senior Resource Inc.’s Leland facility.

Other Posts from Tommy Taylor

Why UWCFA - Connecting to the Community

Giving Is Good For Your Health

If Not Now, When?

Giving With Your Heart

Hope Is Not Quarantined 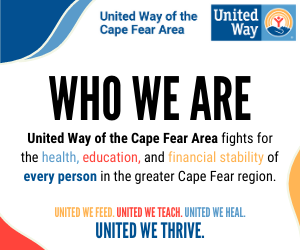